The EU will "monitor" the extent to which EU law continues to operate in Northern Ireland after the post-Brexit transition period concludes at the end of this year, according to an internal EU document seen by RTÉ News.

The document envisages the creation of "IT systems and databases", which will keep track of goods moving to Northern Ireland from Great Britain.

The working paper was circulated by the European Commission to member states as part of its ongoing preparations for the free trade negotiations with the UK, due to get under way at the beginning of March.

The document describes the Irish Protocol, agreed between the EU and UK, as "a fully legally operative solution for Northern Ireland…to remain in the UK's customs territory" but one in which Northern Ireland would "apply the [European] Union’s Customs Code (UCC), as well as checks and controls, on all goods coming from third countries as well as from Great Britain…"

The Protocol "avoids a hard border on the island of Ireland, protects the all-island economy and the Good Friday Agreement in all its dimensions, [and] safeguards the integrity of the Single Market," the paper states.

Last October British Prime Minister Boris Johnson effectively agreed that there would not be a customs border on the island of Ireland.

As a result, there will be a regulatory and customs border on the Irish Sea.

The Withdrawal Agreement, now an international treaty in force since 1 February, envisages a Joint Committee of EU and UK officials who will be charged with implementing the treaty, in particular the Irish Protocol element of it.

The working paper describes how the Joint Committee will operate, and also sets out the creation of six Specialised Committees dealing with the key problem areas of the divorce.

One Specialised Committee will deal with Ireland.

Read More:
'Up to 60' British officials working in EU secure Irish passports
Business must prepare for post-Brexit friction - Makhlouf
Brexit could see Northern Ireland in different time zone to rest of UK
EU urges UK to go for trade deal, but says 'fine' if not

While the European Commission will represent member states on the overall Joint Committee, the paper confirms that the Irish Government "may request to accompany the Commission in the respective specialised committee…"

The commission foresees a two-track process: One will ensure the Protocol is properly implemented, through ongoing "monitoring" to ensure EU law was being applied in Northern Ireland, and through the creation of "IT systems and databases" to govern the movements of goods back and forth across the Irish Sea.

The Protocol requires tariffs and customs formalities on goods moving between Great Britain and Northern Ireland, as well as regulatory checks and controls.

However, the Joint Committee will be charged with working out what goods or categories of goods might benefit from tariff exemptions, if it is clear there is no risk to the goods entering the EU single market over the land border.

This will be the second track envisaged in the blueprint.

If the UK and EU reach a zero-tariff, zero-quota free trade agreement by the end of this year then that will remove the need for tariffs.

However, checks and controls - especially regulatory controls - would still apply, according to a number of EU officials.

The paper is a clear signal that the EU expects the UK to put measures in place to ensure goods crossing the Irish Sea are being monitored and checked for customs and regulatory compliance. 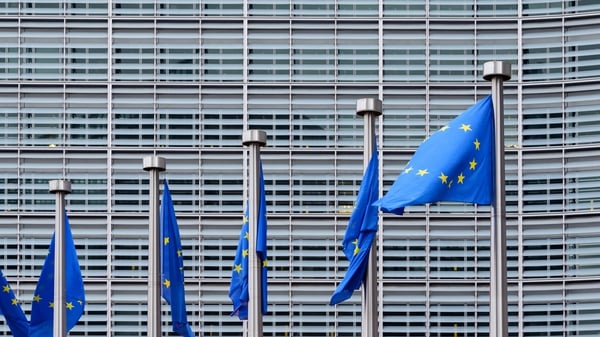 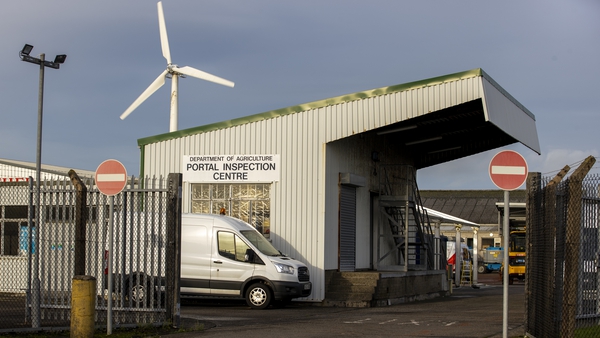 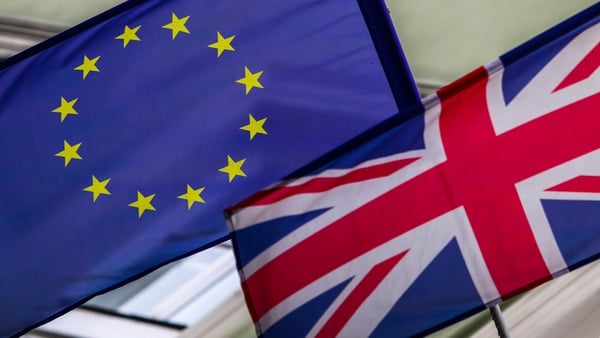 Major reset of EU-UK relations being considered by EU 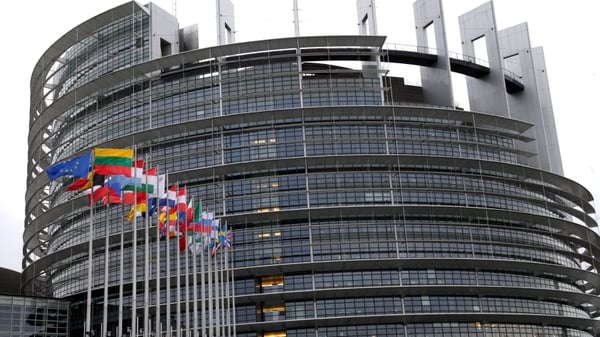