A Mars base simulator sits in the middle of nowhere in China's Gobi desert, but instead of housing astronauts training to live on the Red Planet, the facility is full of teenagers.

Surrounded by barren hills in northwest Gansu province, "Mars Base 1" opened to the public with the aim of exposing teens - and soon tourists - to what life could be like on the planet.

The facility's unveiling comes as China is making progress in its efforts to catch up to the United States and become a space power, with ambitions of sending humans to the moon someday.

The white-coloured base has a silver dome and nine modules, including living quarters, a control room, a greenhouse and an airlock. 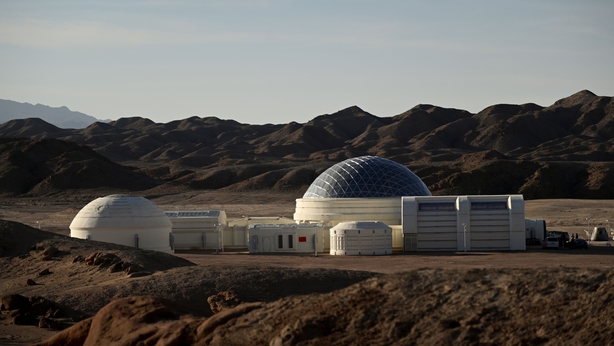 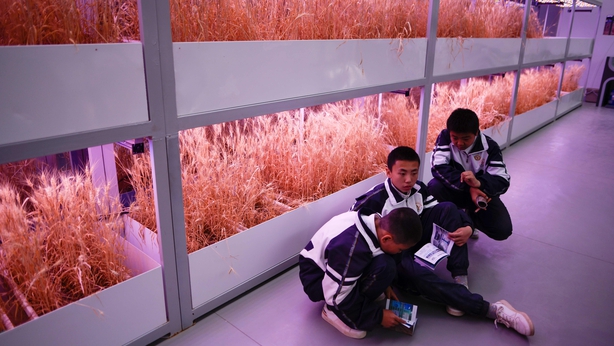 The teenagers don spacesuits and go on treks in the desert, where they can explore caves in the martian-like landscape. The closest town is Jinchang, some 40km away.

The company behind the project, C-Space, plans to open the base - currently an educational facility - to tourists in the next year.

C-Space had help from the Astronauts Centre of China and the China Intercontinental Communication Centre, a state television production organisation, in its quest to create a realistic environment.

While teenagers pretend to be on Mars, China is planning to send a probe to the real Red Planet next year.