In four weeks' time, the world’s biggest exercise of democracy begins in India. Almost a billion people are registered to vote. But forget debates and rallies – elections in India are now fought and won on WhatsApp, the Facebook-owned messaging app.

India is WhatsApp's largest market. It has more than 200 million users. Indians sent each other more than 20 billion New Year's Eve greetings via WhatsApp.

In 2014, when India last held a general election, just 21% of Indians owned a smartphone; by 2019, that figure is thought to have nearly doubled to 39% – more than 300 million people. So it’s no wonder that the ruling BJP’s social media chief has declared 2019 the year of India’s first 'WhatsApp elections'.

However, while social media is engaging – and empowering – hundreds of millions of Indians, there’s a darker side to WhatsApp. It is being used to rapidly share messages intended to misinform voters for political gain. Messages have been used to incite mob violence. And WhatsApp rumours about child abductions led to the murder of three people in Tamil Nadu state last year.

So concerned is WhatsApp, it has launched a public education campaign in India to try to persuade users to "spread joy, not hate". Perhaps this a forlorn hope in a country all too used to internecine violence, particularly when the main purveyors of fake news are officials and supporters of the Prime Minister, Narendra Modi.

"Together, we expose wrongdoing and hold the powerful to account, with honest, professional, brave and tenacious journalism."

Voters in Ireland and 26 other EU countries will go to the polls to elect members of the European Parliament. And just as in India, there are fears some may try to use social media to spread misinformation for political gain.

Ireland is more interested in news than most other countries in Europe. And long may we remain so. We are among the biggest consumers of Facebook and Twitter. A survey by Deloitte in 2017 found that Irish adults look at their mobile phone 57 times a day (in comparison to a European average of 41 times). Some 16% admit to looking at their phone more than 100 times a day (against a European average of 8%).

But all of that means that the 'fake news' stakes in Ireland are higher than elsewhere. That’s why, this week, RTÉ and other news organisations in Ireland have launched the 'Be Media Smart' initiative designed to help you spot 'fake news' – false information disguised as news articles, deliberately designed to mislead people with the aim of influencing them or swaying public opinion.

The campaign is built around three principles – urging news consumers to "Stop, Think, Check". It urges them to read beyond the headlines, to look beyond the photograph – and to look at who is behind the story.

Ireland has many fine journalists. We may not always agree, and our business is facing many challenges. But, together, we expose wrongdoing and hold the powerful to account, with honest, professional, brave and tenacious journalism.

Just because we’re 7,000km from Delhi doesn’t make us any less susceptible to 'fake news'. So Stop. Think. Check. And make sure the story you’re reading is from a legitimate news source. Not someone trying to con you into believing something that simply isn’t true. 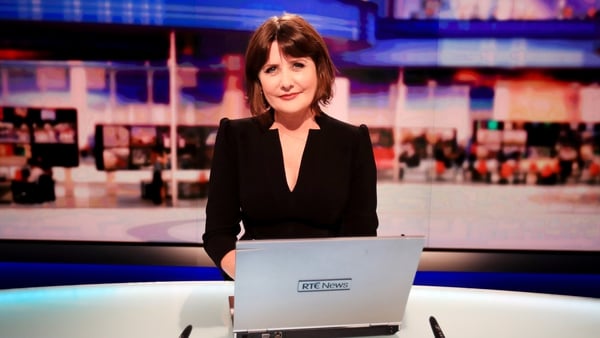 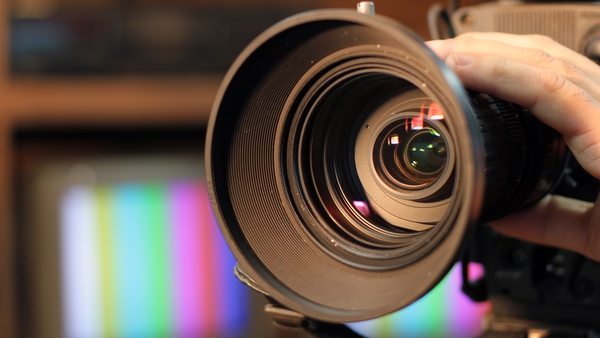 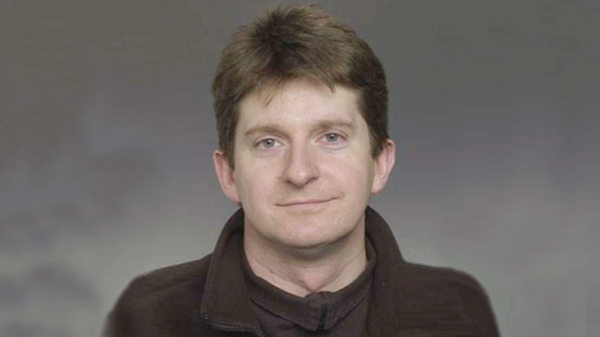 'There could be no finer tribute to Simon Cumbers'