The Government is publishing details of a new approach to the future needs of businesses and workers.

Called Future Jobs Ireland, the aim is to prepare people and companies for coming technological changes and the move to a low-carbon economy.

The Department of Business, Enterprise and Innovation says the policy is needed to ensure there is no complacency or repeat of past mistakes when it comes to dealing with major shifts in the way the economy is structured, such as artificial intelligence and the digital economy.

Billed as a whole of Government approach, the Future Jobs programme also addresses issues such as work-life balance and social infrastructure such as childcare, as well as raising skill levels for workers and managers and increasing productivity, particularly in SMEs and the construction sector.

The long-term policy is based around five key themes or pillars: Innovation and technology change; improving SME productivity; boosting skills and attracting talent; increasing workforce participation and the move to a low-carbon economy.

An immediate aim is to double the "lifelong learning" rate to 18% in six years time.

Raising participation in the workforce - a growing issue as the economy moves closer to full employment - is to be done through several initiatives, including a public service to assist people returning to work, particularly mothers; incentivising employers to provide early learning and childcare facilities, and reviewing income tax arrangements for second earners to incentivise return to work.

It will also urge employers to hire more people from under-represented groups such as older people and people with disabilities.

To ensure business takes the most advantage from new technologies seen as vital in improving productivity the policy will experiment with the establishment of what it calls "Top Teams" groups of experts from the private and public sector to exploit opportunities for the economy.

The document also calls for the development of national digital, AI and advanced manufacturing (Industry 4.0) policies.

There is a particular emphasis on improving the SME sector, such as establishing "clusters" of similar or linked industries around the Institutes of Technology around the country, and developing investment funding to scale up Irish owned businesses.

Leadership and management skill development will be a particular feature.

The Future Jobs programme is a set of policy initiatives, grouped under five main headings or "pillars".

Within each pillar are sets of "ambitions" or targets, and these are to be reached by annual "deliverables" -  effectively check lists of things to be done each year.

Progress on implementing the checklists - or "delivering the deliverables" - will be monitored quarterly by a group of senior officials, with a report going to cabinet twice a year. This will also be published.

Key deliverables for 2019 under each pillar include:

Pillar 5: Transitioning to a low-carbon economy 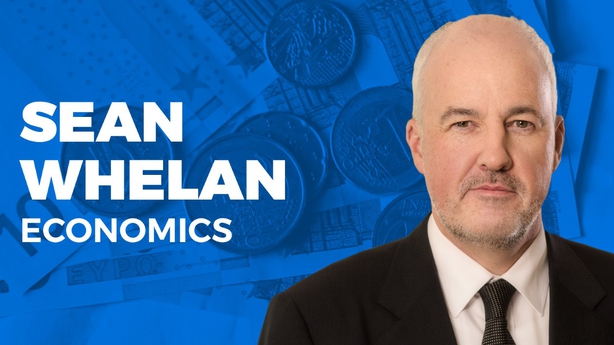 Over the past decade we have become used to a whole string of international organisations - notably the IMF, OECD and European Commission - publishing country reports that point out weaknesses in the way the economy is set up. They usually say that not addressing these issues will result in slower growth over time, and possibly far worse - missing the boat on the coming big technology shifts and all the social problems that would come along with such a failure to adapt: rising unemployment that becomes harder to deal with as the labour force would lack the skills needed for the newly emerging situation, notably digital skills and management skills.

The Future Jobs policy is an attempt to fill in those holes in the system, and try and get ahead of the issues before they start to become entrenched problems.

Many of the issues listed for action are well known and long-running - the problem of management weakness, particularly in the SME sector, has long cried out for action. So too has a more thorough approach to lifelong learning and reskilling of workers. Such is the pace of technological change that this is really not an option anymore. And the war for talent is global, so going abroad to hire is becoming less of an option all the time (and that's before we get to the problem of where to house people, be they locals or incomers). Local talent has to be nurtured, skilled and reskilled as needed. Incentivising firms to do what is in their own best interest may smack of corporate welfare but it may be justified in the big economic picture, of an Ireland that keeps moving ahead by being nimble and moving ahead. 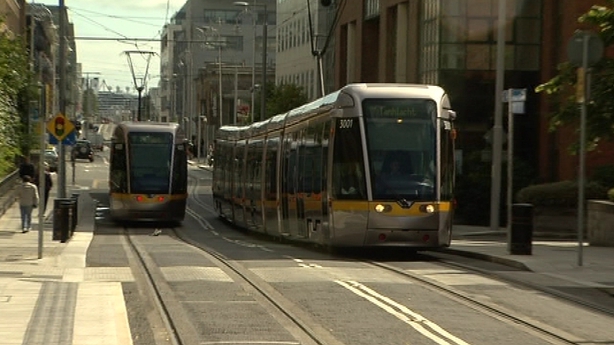 That means trying to solve the long-running weakness of the Irish "boss class" - their preference for investing the profits of their SMEs in villas in Portugal rather than back into their own businesses. And encouraging them to merge several small firms to make one medium firm, that might even grow into a large firm. This is long term, complex stuff, and it will take lots of policy tweaks to encourage it, from the classic "incentives" , perhaps aided in their design by behavioural economics insights, not just the usual interest group lobbying, to direct funding arrangements  perhaps, as others have suggested, doing things like paying direct grants to firms for research and development, rather than encouraging this vital activity through tax breaks.

Raising the amount of resources devoted to R&D from 1.5% of 2.5% of GDP is essential if Ireland is to ease its dependence on the multinational sector for growing the high value, high skill jobs we want and need. Its also going to be needed to deal with some of the unstoppable megatrends that are happening now: Artificial Intelligence will rock your world, whether you want it to or not. And decarbonising the economy  or failing to decarbonise  will have a profound impact on the way work and leisure is organised on this island, and pretty much everywhere else on the planet too.

Over the last decade, all the focus has rightly been on recovering the jobs lost in the great recession. We have now reached an all time high in the number of people in work in the State. But keeping them in work  and adding to their number  will require a new policy emphasis. And it has to be one that challenges both businesses and individuals to think ahead, and look out for the coming waves of change. 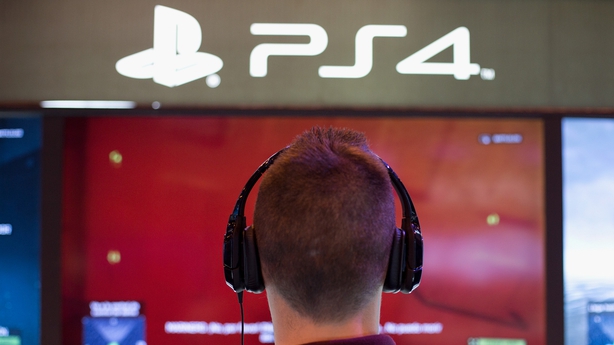 Above all the document warns about complacency  something that was a notable feature of Ireland during its pseudo-Celtic Tiger era in the first decade of this century. Then the Irish economy was famous for blowing its own trumpet for its leveraged property market and buying the most Playstations per capita in the whole world passed off as a workforce with digital skills.

Now the emphasis is on real work, albeit of the "work smarter" variety. Raising productivity, particularly in Irish owned firms, is key. Hence all the talk of digital skills, advanced manufacturing and becoming known as technology leader is certain fields by setting up demonstrator centres and pioneering new ways of doing things. One of the ideas is to position Ireland as a leader in the testing of autonomous (self driving) vehicles on roads.