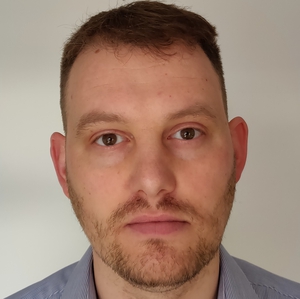 By Lochlann Mac a' Bháird

The name Shrove Tuesday seems to be falling out of fashion.

But while many people will be indulging in pancakes this ‘Fat Tuesday’, a time when larders were traditionally cleared of ingredients such as milk, eggs, butter and flour ahead of the Lenten fast, some will also be clearing their consciences.

That’s where Shrove comes in – it’s the past tense of shrive, which is the verb to describe when a priest hears the confession of, assigns penance to, and absolves a sinner.

It’s not a word that pops up in everyday conversation, but can also be found in the phrase ‘short shrift’.

Nowadays, to receive short shrift means nothing more serious than an unsympathetic response to a complaint or excuse, but the original meaning was a bit bleaker.

To be given short shrift meant a brief delay between judgment and execution, to allow the condemned to confess and clear their conscience before they lost their head.

Shakespeare’s Richard III contains one such Hasty confession, when the unfortunate Lord Hastings is urged: "Come, come, dispatch: the Duke would be at dinner; Make a short shrift: he longs to see your head."

Of course, if it was Shrove Tuesday, the Duke’s dinner might have consisted of pancakes – Richard III was King of England and Lord of Ireland from 1483-85, and some sources suggest pancakes were popular even in the 15th Century.

Prior to the Covid-19 pandemic, the Buckinghamshire town of Olney held a pancake race every Shrove Tuesday, supposedly dating back to 1445. 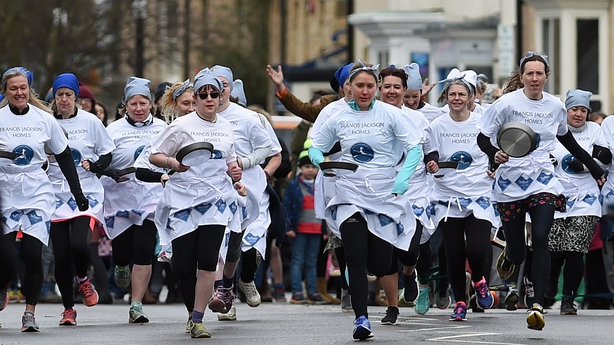 One account suggests the race’s origins lie in the tale of an overworked housewife rushing out the door when she heard the shriving bell calling her to church, forgetting that she was still holding a pan, complete with pancake.

Elsewhere in New Orleans -  where parades have also been cancelled this year - the huge Mardi Gras festival is believed to owe its existence to French-Canadian explorer Pierre Le Moyne d’Iberville, who landed at a site near modern-day New Orleans in March 1699, naming his point of arrival Point du Mardi Gras, as it was ‘Fat Tuesday’ back home.

Like a pancake on an ungreased pan, the name stuck in the popular consciousness, and celebrations in its honour grew and grew.

More by
Lochlann Mac a' Bháird 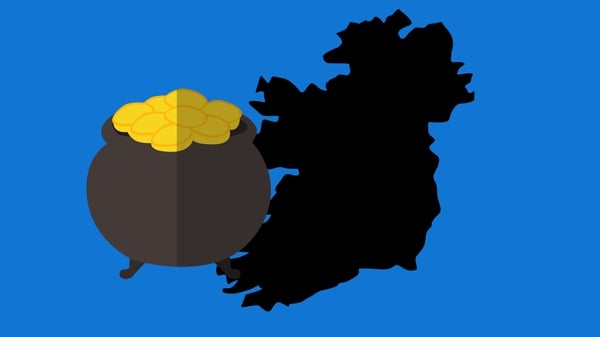 EuroMillions: Is the luck of the Irish real?