Recommendations to tackle dramatic losses in Irish biodiversity will be drawn up at a special conference over the next two days at Dublin Castle.

Ireland’s first National Biodiversity Conference ‘New Horizons for Nature’ will bring representatives from Government, the public and private sector, and NGOs together to tease out how devastating losses in nature and biodiversity can be reversed.

At the event, Minister for Culture, Heritage and the Gaeltacht Josepha Madigan will announce a doubling in funding for local authorities' Biodiversity and Heritage Officers to €1 million and a doubling of funding to tackle invasive species by 2021.

The minister will also commit her department to set up a 'Climate Action Programme' to "improve understanding of the impact of climate change on biodiversity".

This comes as a global report last week showed the decline of insects by 2.5% a year - suggesting they could disappear in a century.

Globally biodiversity is being lost at a rate unprecedented in human history and in Ireland 14% of species are endangered.

In a statement, the minister said the initiatives "are a sign of this Government’s commitment to protecting and restoring nature.

"However, success will only come through collaboration with farmers, foresters, fishers, local authorities, businesses and communities.

"I’m asking everyone to lead within their own sphere of influence for a new horizon for nature in Ireland. Our rivers, our kingfishers, our woodlands, our salmon, our pollinators, our meadows, our eagles, our whales and dolphins, will not thrive without it," she said.

The National Biodiversity Conference will attempt to highlight that species decline is something that happens on our own doorstep and localities.

Jane Stout, Professor in Botany at Trinity College Dublin and Director of the Irish Forum on Natural Capital said, "This conference is a call to action - it is bringing people together to make nature count." 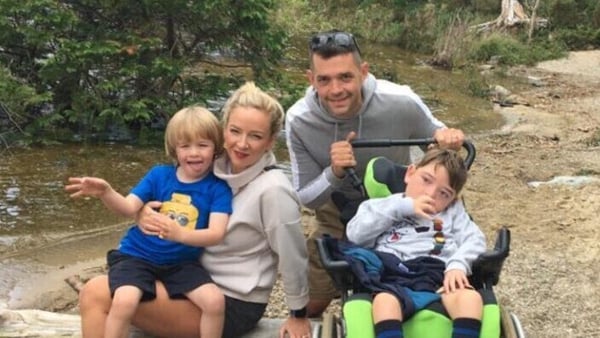 'Special schools are part of his 24-7 nursing care' 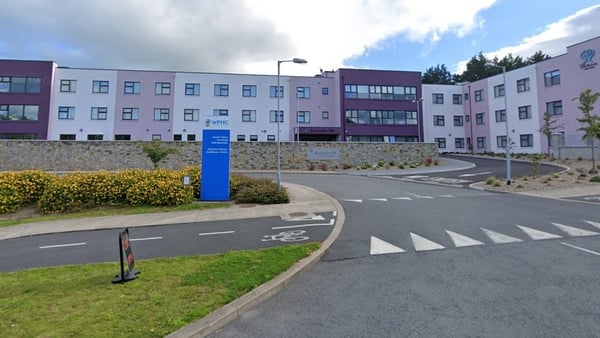