Ireland received €1.8 billion in EU funds in 2017, and contributed just over €2 billion, as the country continues to be a net contributor, according to the latest annual report of the EU's budgetary watchdog.

The Court of Auditors found that EU accounts presented a "true and fair" view of the bloc's financial position, with the estimated level of errors in EU payments falling from 3.1% in 2016 to 2.4% in 2017.

However, the Court said that the level of errors would have been even lower if member states, which spend EU money, had correctly used information available to them on how to draw down and spend the funds.

The Court also raised concerns about the level of liabilities the EU is accruing for projects committed to in the years ahead, but for which funding has not been drawn down.

"The overall exposure of the EU budget has also grown," the Court said, "with significant long-term liabilities, guarantees and legal obligations."

These liabilities now amount to €267.3 billion, according to the Court.

Ireland is "performing well" in terms of drawing down and spending European Social and Investment (ESI) funds, with €926 million in outstanding payments and €297 million of payments made in 2017.

Ireland also performed above average in absorbing ESI funds with 30% of cumulative payments spent by the end of 2017.

One suggestion as to why funds are not being drawn down for projects committed to is that, following the financial crisis, member states have been reluctant to act because EU funding requires matching funding from national exchequers.

The Court warned that growing liabilities mean that the EU "should not make promises it cannot deliver."

The Court states that the total EU budget represents 1% of the gross national income of the EU.

The report refers to the current EU budget round, known as the Multiannual Financial Framework (MFF), which runs from 2014-2020.

This amounts to 0.9% of EU gross national income, and around 2% of total public spending in EU member states. 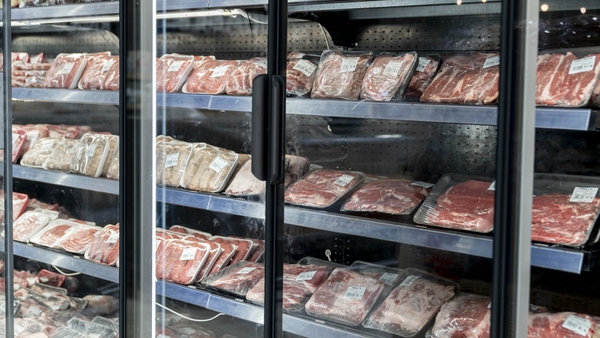 EU says two vaccines could be authorised in December