A nine-year-old girl with cerebral palsy has reached an interim settlement of €2.2 million after suing a Dublin maternity hospital over the circumstances of her birth.

The future care needs of Cassie Fitzgerald, who is in a wheelchair and needs full-time care, will be assessed when her case comes back before the High Court in five years' time.

The court heard Cassie's parents have devoted their lives to taking care of her since her birth in July 2008.

Cassie's mother Crystal Fitzgerald told the court the family had struggled to look after Cassie over the past decade and the settlement will now mean she can get the therapies she needs.

Judge Kevin Cross allowed money to be released immediately for the family to buy a suitable car, go on a family holiday and for preliminary works to be carried out on a green field site where they hope to build a new home.

It was claimed that Cassie's mother Crystal had attended the hospital on 11 July 2008.

During the course of an examination, it was claimed a CTG recording was made, which allegedly revealed shallow decelerations of the fetal heart rate.

It was claimed that no further investigations were undertaken and Ms Fitzgerald was discharged from hospital.

On 25 July 2008, Ms Fitzgerald again presented at the Rotunda Hospital and it was claimed that the CTG was allegedly abnormal from the outset.

When Cassie was born she was in poor condition and required resuscitation.

The claims were denied.

Approving the settlement today, Mr Justice Cross wished the family the best of luck for the future. 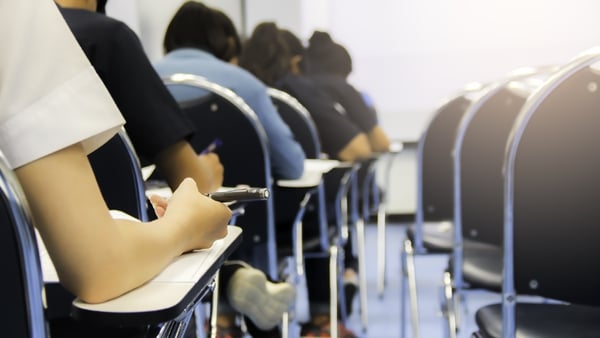 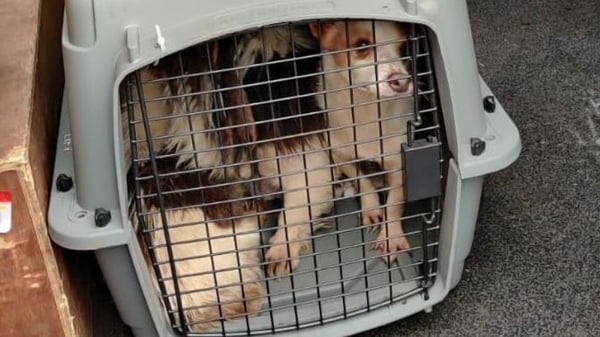 Price of a puppy 'gone through the roof' - DSPCA 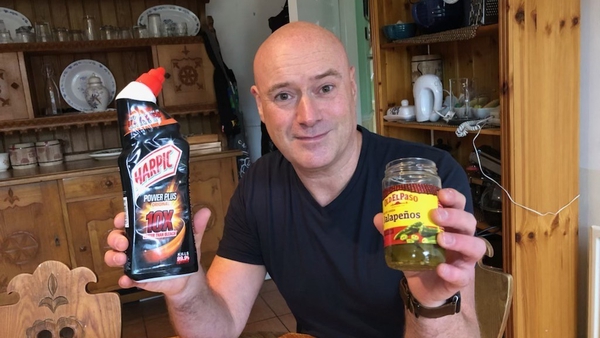 Support group for those who lost senses due to Covid-19

Murder victim Adam Muldoon 'would not hurt a fly'