The preliminary results of a post-mortem examination on the body of a 36-year-old man killed last night in Mitchelstown, Co Cork, indicate he died as a result of an assault.

The garda investigation into the death of 36-year-old Paddy O'Donnell is continuing tonight.

He is being detained at Fermoy Garda Station where he is being questioned by detectives.

An incident room has also been set up in Fermoy.

The incident happened at Willie Andies pub at New Square in Mitchelstown at around 11pm last night.

There was a confrontation inside the pub during which Mr O’Donnell, of Stag Park, Ballindangan Road in Mitchelstown, was assaulted and died.

Gardaí, an ambulance and paramedics attended the scene.

The man who died after he was assaulted at a pub in #Mitchelstown County #Cork last night has been named locally as Patrick "Paddy" O’Donnell of Stag Park, Ballindangan Road, Mitchelstown. Gardaí are continuing to question a 27-year old man in connection with his death. @rtenews pic.twitter.com/FOYRa8ba9N 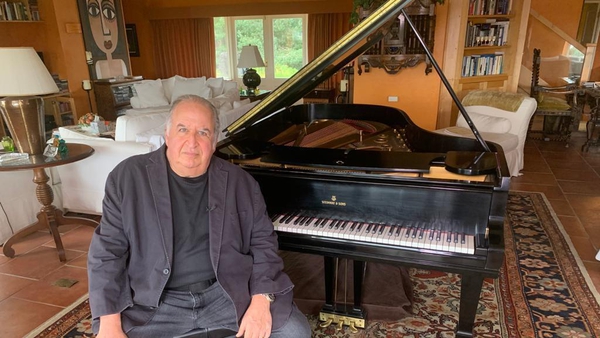