Gardaí have said an international terrorist attack in Ireland is unlikely but possible, and have said security services are as well prepared as they can be.

The Assistant Commissioner in charge of policing in Dublin has said a number of security measures are in place in Dublin and other parts of the country to deal with critical incidents and mass casualty events.

He was speaking at a two-day conference of senior police officers from all over Europe which continues today in Dublin Castle.

Over 80 senior police officers from 35 European countries have been meeting in Dublin over the past two-days to devise strategies on how to prevent and respond to such incidents.

They include the chiefs of police from Brussels, Paris and other cities which have been targeted by Islamist extremists.

The officers are outlining what they have learned and are helping to formulate how they and other countries can protect their citizens and respond to such attacks in the future.

Some have told the conference that things happened during critical incidents that they never expected and that they would not make the same decisions again, such as closing all schools and shutting down the transport systems. 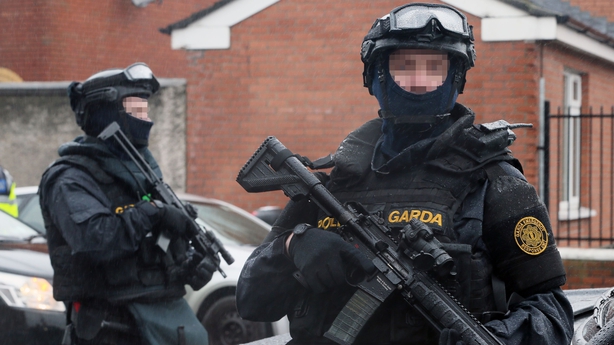 In the wake of such extreme violence, gardaí say covert and overt security measures have been put in place here in various parts of the country.

The Assistant Commissioner in charge of policing Dublin, Pat Leahy, said they have carried out tactical exercises and have trained at home and abroad for such an event and that Ireland is as well prepared as it can be.

Asst Comm Leahy said the conference is also about prevention and the importance of measures like intelligence gathering and community policing in identifying potential extremists and building trust within marginalised communities.