The Air Accident Investigation Unit is carrying out an investigation following the death of a man in his 50s after a small plane crash in Co Mayo yesterday evening.

The man has been named locally as Micheal McCarrick. He was a married man in his 50s with two teenage children.

The news of Mr McCarrick’s sudden death has caused widespread sadness in his hometown of Ballina. He was a popular local figure who was working with the ESB for the past 40 years as a network technician.

Mr McCarrick was a keen small-plane enthusiast and went flying in a twin-seater aircraft after work yesterday evening. 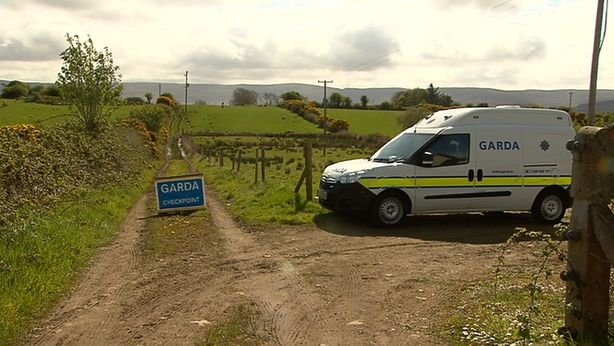 Locals reported hearing sounds which indicated the plane was in distress before it hit the ground.

It is understood Mr McCarrick was trapped in the cockpit.

Inspectors from the AAIU removed the wreckage from the crash scene off the Ballina to Ballyconlon Road today.

It has been transported to a hangar at Gormanston in Meath where a full investigation into the cause of the crash will be carried out.

A post mortem will take place in Castlebar on Monday.

The Irish Aviation Authority is aware of the incident. 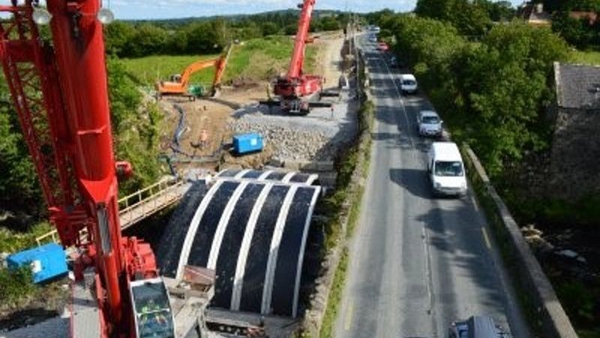