Tsunami detection and vibration monitoring equipment is to be placed on the floor of deep parts of the Atlantic Ocean as part of a new project led by Irish scientists.

The seismometers, as well as water temperature sensors and underwater sound recorders, will be used to detect offshore earthquakes and image ocean-bed geology.

The system will also detect deep offshore currents, sea-bed disturbances caused by large Atlantic storms and track the presence of whales and dolphins.

The sensors, which will be placed in 18 locations around the Atlantic Ocean hundreds of kilometres off the Irish west coast, will also include a pilot tsunami detection capability.

The Insitu Marine Laboratory for Geosystems Research (iMARL) project will be led by the Dublin Institute of Advanced Studies (DIAS) and aims to improve our understanding of the ocean territory of Ireland which is ten times bigger than the landmass of the country.

"Geological, oceanographic, and biological processes interact on a daily basis in this vast territory but, until now, have been poorly understood due to a lack of observational equipment, and a need for more interaction between marine scientists and geo-scientists," said Professor Chris Bean, Senior Professor of Geophysics and Director of the DIAS School of Cosmic Physics.

"Using the new iMARL equipment, for the first time, we will be able to make long-term direct observations of the interactions between our oceans and solid Earth."

The first equipment will be placed in the northeast Atlantic this September and October.

The Marine Institute's vessel, the RV Celtic Explorer, will be used to deploy the system.

Other information which will be gathered by the system includes the locations of possible unstable slopes which make it difficult for firms laying cables across the ocean.

The project is being funded by a €2.9m grant from Science Foundation Ireland, with support from Geological Survey Ireland.

The research proposal was backed by the Irish Centre for Research in Applied Geosciences (iCrag), which has welcomed its announcement.

The project was officially launched in Dún Laoghaire this afternoon. 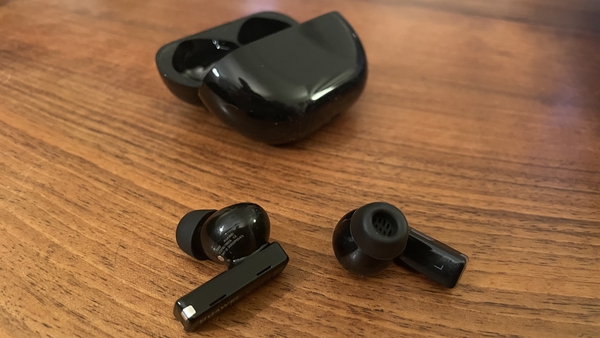 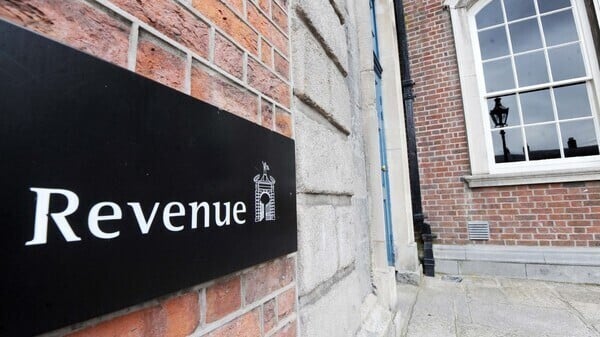