A man has been charged in connection with the murder of a man whose body was found in a house in Co Sligo yesterday afternoon.

He is due to appear before Donegal Town District Court at 10.30am tomorrow morning.

The body of 20-year-old Jimmy Loughlin was found at the house in Connolly Street, Co Sligo yesterday and it is understood he had been the victim of a violent assault with a weapon.

Mr Loughlin was originally from the Ballintogher area of Co Sligo. 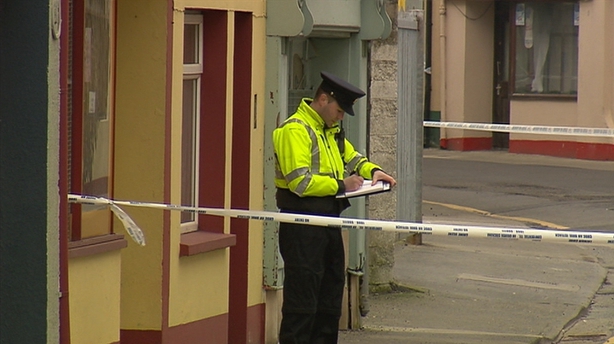 It is understood he had been living at the property with a number of other people.

Gardaí received a telephone call from a member of the public alerting them to what was described as "a serious incident".

The results of that examination are not being released for operational reasons.

A 31-year-old man was arrested shortly after the discovery of Mr Loughlin's body.

Mr Loughlin was a student until recently, and worked occasionally as a DJ. He had also worked in McDonalds in Sligo since he was 16.

Gardaí are appealing to anyone who may have witnessed this assault or anyone with information to contact Sligo Garda Station on 071-9157000, the Garda Confidential line on 1800-666111 or any garda station.