The Garda Síochána Ombudsman Commission has begun an investigation into a shooting in Dublin in the early hours of this morning.

It is believed an off-duty garda and three other people were involved in the incident in Portobello at around 2am. 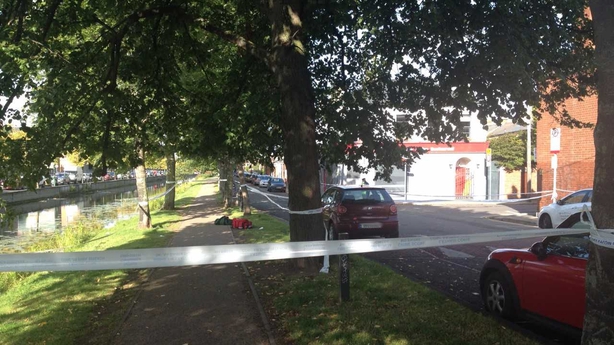 Investigators on scene at portobello. The shooting incident involving a Garda happened at around 2am @rtenews pic.twitter.com/NUgEwoDWtB

GSOC said that during the incident an official garda sidearm was discharged and a man was injured.

He was taken to St James's Hospital, where his injury is described as non-life threatening.

The scene was sealed off and investigators from the garda watchdog were on site this morning.