A man has been arrested and is being treated in hospital following a suspected armed robbery and hijacking in Co Laois.

The masked man entered the Emo Filling Station in Mountrath at 12.25am carrying a firearm.

He held up a member of staff and took a quantity of cash before leaving the scene.

The man crashed his getaway car at 12.35am outside a house at Derrykearn, near Abbeyleix.

When the occupants of the house went out to investigate, a shot was fired and the suspect stole a car belonging to the householders. 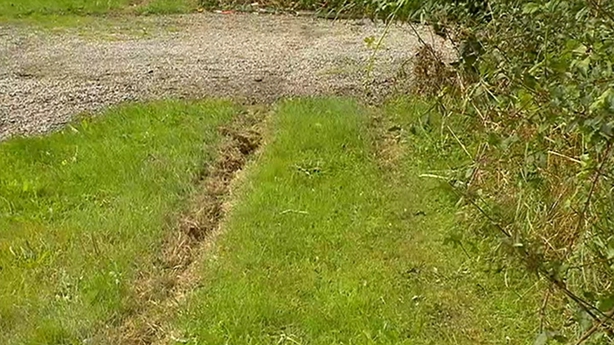 This car was then discovered crashed into a tree around 1.5km from the Derrykearn scene.

The suspect, who is in his 30s, was arrested and a firearm was discovered nearby after a search of the area.

He was taken to the Midland Regional Hospital at Tullamore for treatment to injuries believed to have been sustained in the crash. His condition is described as serious.

A number of scenes have been preserved and further searches are being carried out.