Gardaí have appealed for help in identifying a man whose body was discovered in Carlow town last week.

The man was found unresponsive and later pronounced dead after being found at Cox's Lane at 9.05pm last Tuesday, 25 July.

It is believed the man is of Polish or East European origin and was thought to have been in his late 20s or early 30s.

He was wearing a red, white and black t-shirt with the wording 'McKenzie' printed across the chest, grey tracksuit bottoms and black runners. 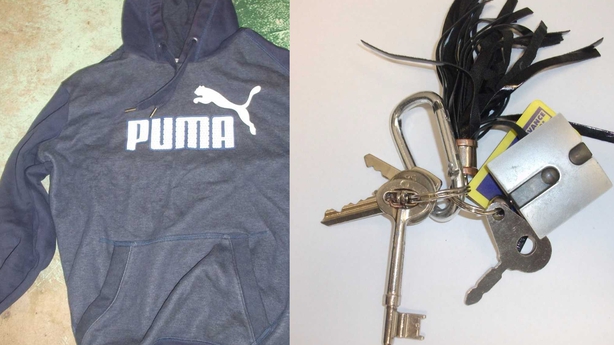 He was also in possession of a dark 'Puma' hooded top and a keychain with a number of keys.