The family of a Romanian man stabbed to death in Dublin two years ago has strongly criticised the sentence imposed on his killer at the Central Criminal Court today.

Mother-of-three Norma Phillips, 47, was jailed for three-and-a-half years for the manslaughter of Stefan Neanu, 36, at her home in Phibsborough in Dublin in 2015. 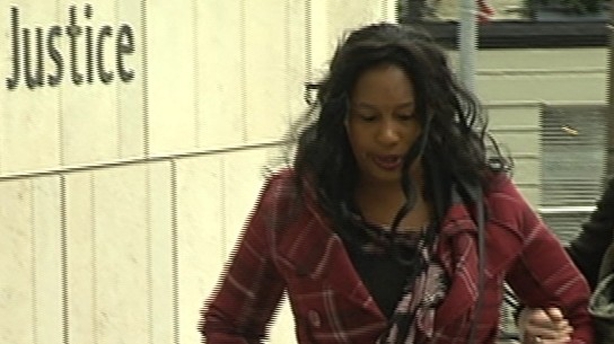 Ms Justice Margaret Heneghan said the offence was at the lower end of the scale and that she was taking into account Phillips's previous good character and genuine remorse.

Afterwards the victim's aunt, Gabi Corina Tapu, said three years was too short a prison sentence for the life of her nephew and that he would still be in the ground when Phillips was free.

Mr Neanu followed his sister to Ireland in 2014 to find work and make a new life.

The trial heard Phillips, who is originally from Zimbabwe, was in a casual relationship with Mr Neanu for about four months.

He had been drinking with Phillips at a house party before returning to her flat in Phibsborough on 12 April 2015 where a row broke out between them. 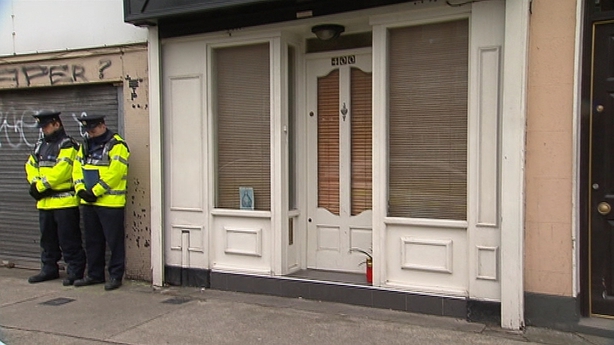 Phillips said Mr Neanu pulled a knife on her but she pushed his arm away in self defence and he was stabbed in the heart.

Phillips called the emergency services but originally told gardaí that an Irish man had knocked on her door, came in and stabbed Mr Neanu before she changed her story.

Justice Heneghan said she was taking into account the seriousness of the crime and Phillips' initial repeated lies, but she felt the killing was at the lower end of the scale.

She said Phillips had expressed genuine remorse and was of previous good character and sentenced her to five and a half years in prison with the final two years suspended.