A 34-year-old man has been remanded in custody charged with the murder of Irene White in Dundalk over 11 years ago.

He was charged with the murder of Ms White, a mother-of-three, on 6 April 2005 at Ice House, Demesne Rd, Dundalk. 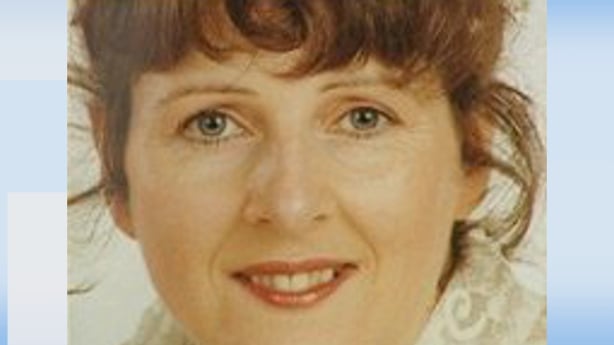 Mr Lambe was arrested in Monaghan yesterday morning and had been held for questioning by gardaí at Dundalk Garda Station.

The court heard that in reply to the charge the accused said: "I'm very sorry."

Garda Inspector Martin Beggy asked that he be remanded in custody to appear again at Cloverhill District Court next Friday.

Judge Denis McLoughlin said that due to the nature of the charge bail was not an option.

Mr Lambe’s solicitor asked that he get protective custody. The court also heard he is a student.

Judge McLoughlin remanded him in custody to Cloverhill District Court next Friday and granted protective custody and legal aid.