A man has been shot dead by a lone gunman while in his car outside a house in the Ronanstown area of west Dublin.

The man, who is believed to be in his late 50s or early 60s and a father of a number of children, was shot on St Ronan's Drive at around 5.10pm.

A number of shots were fired and it is believed the victim was hit in the head.

It is the sixteenth gang-related murder this year.

His partner was also in the car at the time. She was uninjured.

The area has been sealed off for a garda examination. A firearm has also been recovered. 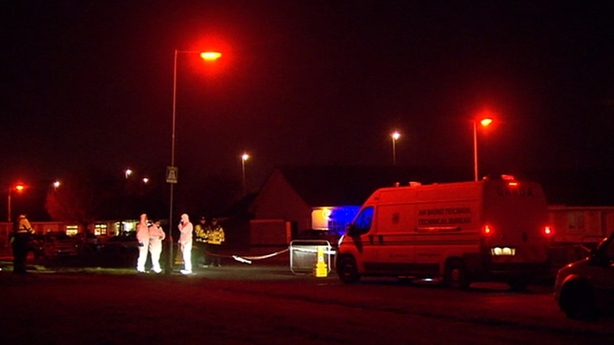 A small white Peugeot Partner van believed to have been used in the shooting incident was found burned-out at Neilstown Shopping Centre a short time later.

The victim, who is known to gardaí, was originally from the north inner city where he was also involved in the anti-drugs campaigns of the mid-1990s.

He was also arrested and questioned a number of times in relation to serious crime and has appeared before the courts for gun offences. 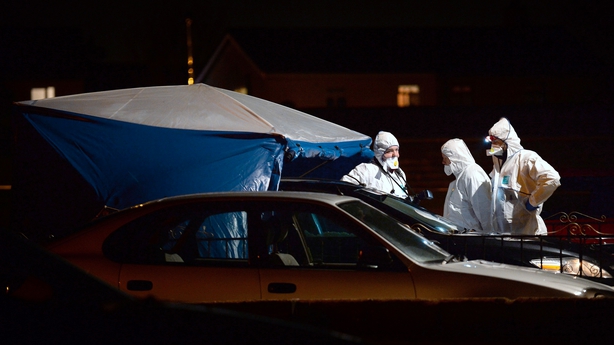 He was also an associate of Gerard Hutch, the man known as the Monk, and there are fears that the shooting could be the latest attack in the ongoing feud between the Hutch and Kinahans crime gangs.

The feud has claimed at least nine lives.

Gardaí believe the shooting in Ronanstown this evening is linked to the Hutch-Kinahan feud https://t.co/ko8vCacmXa pic.twitter.com/PD04KjAh8G