A 74-year-old man died in a house fire in the early hours of this morning in Dillon's Cross in Cork city.

He has been named locally as John Mahony.

Emergency services were alerted to the scene at Kelleher's Buildings in Dillon's Cross at around 4.30am.

There was no one else in the property at the time. 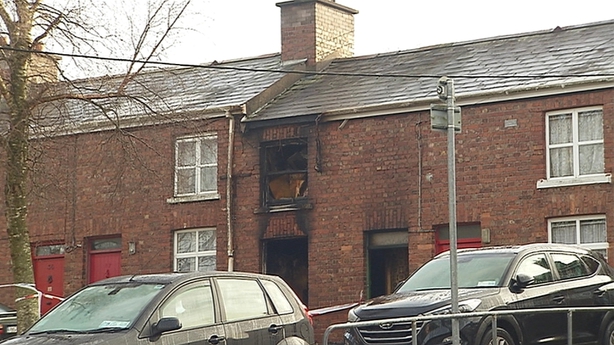 The man's remains were removed to Cork University Hospital where a post-mortem examination is to take place.

It is believed he died of smoke inhalation.

Gardaí are carrying out a technical examination of the scene of the fire, which they believe started accidentally.