The State ethics watchdog has found that a Fianna Fáil senator intentionally contravened ethics legislation when he claimed expenses while serving as a county councillor a decade ago.

The Standards in Public Office Commission found against Brian Ó Domhnaill following an inquiry into his claims for travelling and subsistence expenses from two separate bodies for the same dates in 2006.

This evening, Mr Ó Domhnaill resigned from Fianna Fáil following the ruling. It is understood he intends to continue in the Seanad as an Independent.

Mr Ó Domhnaill submitted claims to both Donegal County Council and Údarás na Gaeltachta for the same dates on three occasions in 2006.

In March 2006, Mr Ó Domhnaill travelled from his home in Falcarragh to Dundalk for a three-day conference but returned to Letterkenny on the second day for a meeting of the Donegal Sports Partnership, at which he represented Údáras na Gaeltachta.

He claimed almost €642 from Donegal County Council and just under €93 from Údáras.

In April 2006, he travelled to Carrickmacross for a two-day training seminar, returning to Letterkenny on the second day for another Donegal Sports Partnership meeting.

He claimed almost €500 from the Council and almost €77 from Údáras. 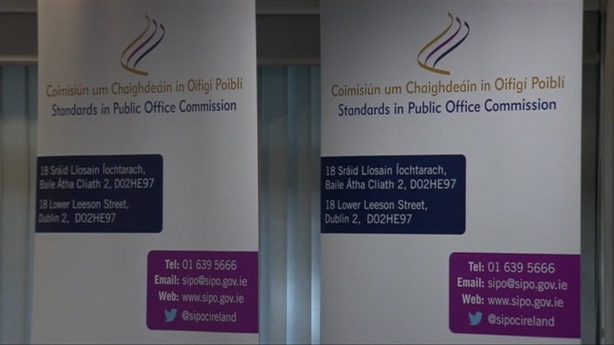 In May 2006, he travelled to a two-day tourism conference in Carlingford, Co Louth but left for a Donegal Sports Partnership event in Dungloe on the second day.

He claimed over €680 from the Council and just over €83 euro from Údáras.

Following an inquiry, SIPO found "that each contravention was committed intentionally and was, in all the circumstances, a serious matter."

The Commission also decided that it is not in a position to find that Senator Ó Domhnaill acted in good faith in relation to the contraventions.

It added that none of the expenses incorrectly claimed by him have been repaid and notwithstanding that it is open to him to make such a repayment, it is a matter for Donegal County Council and/or Údáras na Gaeltachta to take the appropriate steps to recoup the money involved.

SIPO said it is a matter for the Council and or Údáras to recoup monies claimed incorrectly, but Údáras says in its case there is no basis for recoupment. 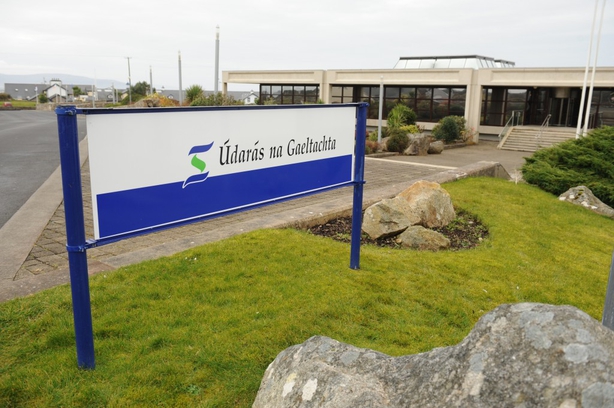 In a statement, Údarás na Gaeltachta said "although the SIPO report has not been reviewed in total as yet, Údarás na Gaeltachta are satisfied that the appropriate payments were made to Mr Ó Domhnaill based on the claims he had made for travel and subsistence costs to attend meetings of Údarás and Donegal Sports Partnership.

"Attendance at these meetings in their entirety was confirmed in all cases. Therefore, at this stage, Údarás na Gaeltachta are satisfied that there is no basis to seek the recoupment of paid claims from Mr Ó Domhnaill."

Donegal County Council has issued a statement saying that it will not be making any public comment at this time.