A 28-year-old man who was being questioned by gardaí in Limerick in connection with a serious assault on a woman at her home in Thomondgate has been released without charge, and a file on the investigation is being forwarded to the Office of the Director of Public Prosecutions.

The man, who was known to the victim, was arrested in the early hours of yesterday morning.

The woman was found with a number of injuries at her house at Hasset Villas in Thomondgate shortly after 12.30am yesterday. 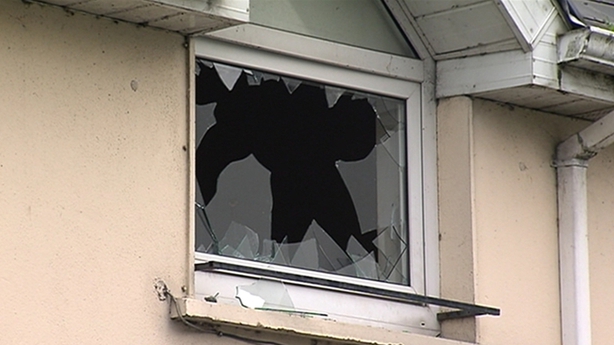 She had a stab wound, and a number of burn injuries to her face and neck.

The woman remains in a critical condition in the intensive care unit of University Hospital Limerick.

Gardaí hope to interview her about what happened in the coming days, when she is medically fit to speak to them.

The DPP will now assess if the man who was arrested will face charges in connection with the incident.