A 29-year-old man who pleaded guilty to drug dealing following an investigation into the death of a teenager in Cork last January has been jailed for six months.

Harry Clifton with an address at St Finbarr's Place, Proby's Quay, Cork, had pleaded guilty to having the synthetic drug N-bomb for sale and supply following an investigation into the death of 18-year-old Alex Ryan who took the drug at a party in the city.

Mr Ryan's sister Nicole has criticised the sentence imposed on Clifton, as well as suspended sentences handed down to his two co-accused, Jessica O'Connor from Ballyhar in Killarney and Ruaire Maher from Ballycurrane in Thurles.

Mr Ryan, from Lischane, Millstreet, Co Cork, took the synthetic drug at a house party on 19 January in Greenmount in Cork city.

He was one of six people brought to Cork University Hospital after they became ill at the party.

Five of the six people recovered, but Mr Ryan died on 23 January after having been put on life support.

Three people were charged with drug offences in relation to the case.

At the Circuit Criminal Court in Cork, Judge Gerard O'Brien imposed a two-year jail sentence on Clifton for possession of N-bomb for sale or supply.

He suspended 18 months of the sentence.

Maher (below), 22, pleaded guilty to conspiracy to possess N-bomb for sale or supply to others. 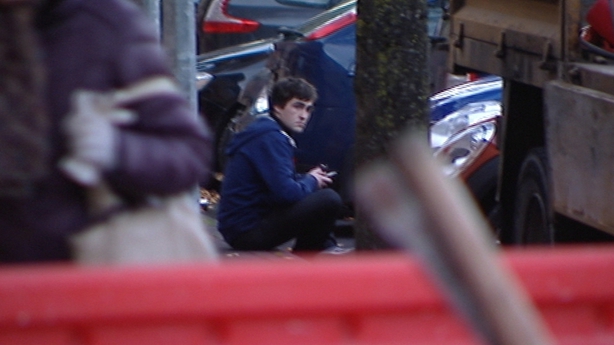 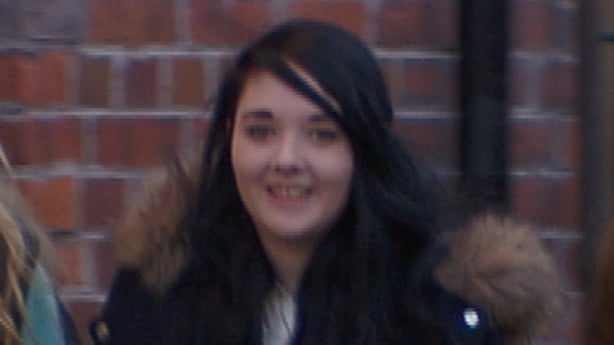 O'Connor (above), 20, pleaded guilty to possession of the drug for sale or supply.

Judge O'Brien imposed a two-year suspended sentence in each case, saying it highlighted the insidious normalisation of drug taking.

Earlier this week, Judge O'Brien said it was alarming the level of disrespect people have for themselves and their own lives by taking illicit drugs made by criminals.