A woman in her 40s is being questioned by gardaí in Tipperary in connection with the fatal stabbing of a man in Roscrea early this morning.

The man's body was discovered at The Maltings in Roscrea, Co Tipperary, shortly after 2.30am.

His body was removed to University Hospital Limerick for a post-mortem examination.

The man who died was in his early 40s and was from Lithuania, gardaí said.

He had an address in another part of Roscrea and worked in construction in Dublin from Monday to Friday.

He died after being stabbed a number of times last night in the apartment in which he was visiting.

A woman, whom he knew, was arrested shortly after gardaí arrived on the scene.

She is also from eastern Europe and is in her mid-40s.

A forensics examination was carried out at the apartment by gardaí this afternoon.

Gardaí said, at this stage, they are not looking for anyone else in connection with the stabbing.

The woman is being questioned at Nenagh Garda Station. 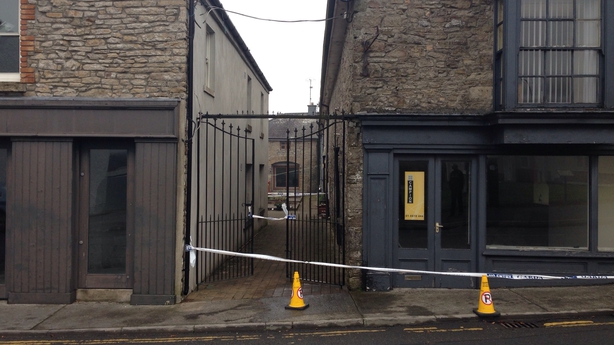