Colombian President Juan Manuel Santos is carrying out a number of engagements in Northern Ireland today, as part of a state visit to the UK.

He won this year's Nobel Peace Prize for his part in ending the 52-year conflict involving his government and left-wing FARC rebels in Colombia.

Earlier this month the peace deal was narrowly rejected by the Colombian people in a referendum.

During his visit, Mr Santos is expected to pay tribute to politicians and community activists from the North who helped end the Colombian conflict by sharing the experiences and perspectives on the peace process in the North. 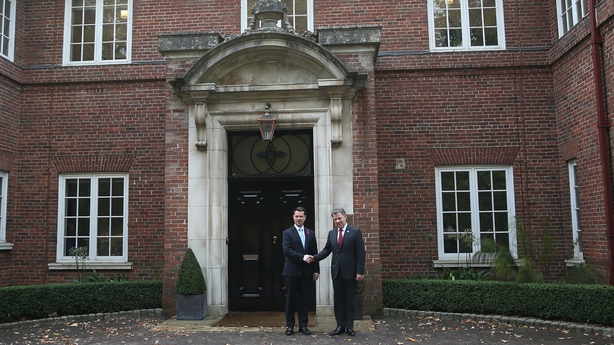 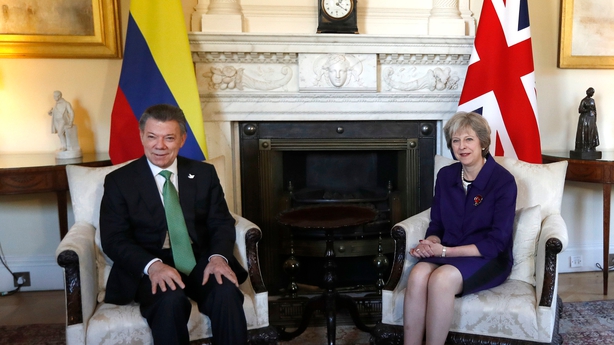