Three men have been arrested after gardaí foiled an armed cash-in-transit van robbery in Co Meath.

The security van, which was believed to contain over €1 million in cash, arrived at a disused bank in Dunboyne where there was an ATM machine to be filled. 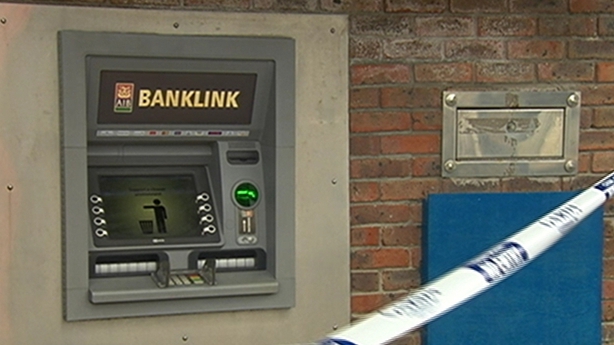 Gardaí were lying in wait and two men were arrested at the scene and another man was arrested a short distance away.

A firearm was also recovered in the operation led by the Garda Drugs and Organised Crime Bureau.

The three men in their 30s are being detained at Blanchardstown and Finglas Garda Stations.