Gardaí in Co Kerry have ended their dig of an area they were searching for the body of a father of four who was abducted more than 25 years ago.

Charles Brooke Pickard disappeared from Castlecove, close to his home on the ring of Kerry, when he was abducted by a gang of up to five armed and masked men in April 1991. 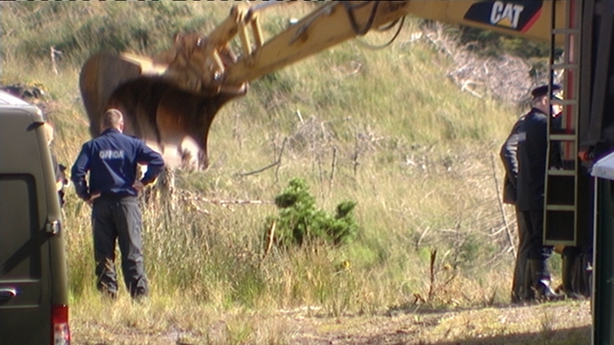 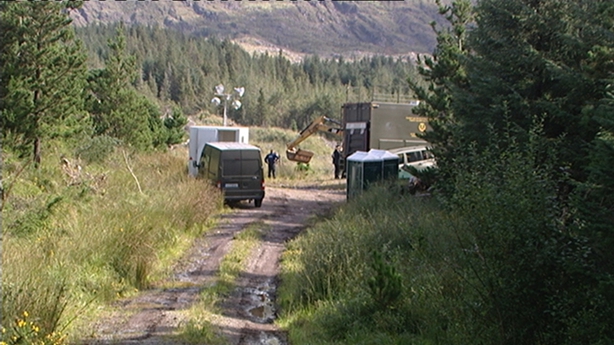 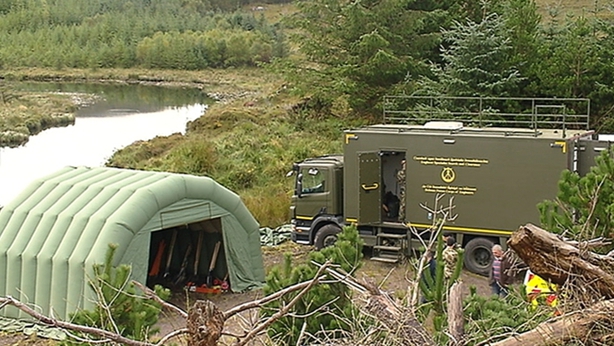 Information came to light after his family made a renewed appeal to coincide with the 25th anniversary of his disappearance.

As a result gardaí began a search fortnight ago of a 40sq/m area of bogland at Ballach Oisin, off the road which connects Waterville and Glencar.

The search has been ongoing since then with assistance from a specialist search team from the army.

However, it ended this evening without Mr Brooke Pickard's body being found.

Gardaí said their investigations will continue and that new information continues to come to them.