Fifty-nine so-called "designer" puppies have been seized at Dublin Port this week as part of a series of operations involving gardaí, Customs and the Dublin Society for the Prevention of Cruelty to Animals.

The majority of them were discovered in a van with a number of others concealed in a horse box bound for the UK.

According to the gardaí, the DSPCA has estimated the value of the puppies seized at Dublin Port at approximately €34,000.

None of the puppies had the appropriate pet passports and all were under the legal age for export. 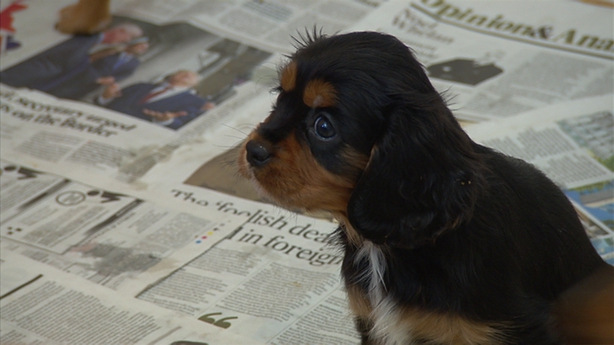 Cockapoos, Pugaliers, Beagles, Bichon Frise and Cocker Spaniels were among the breeds seized.

The DSPCA said it is the seventh seizure of puppies in the past two months and brings to 150 the total number of animals seized at Irish ports this year. 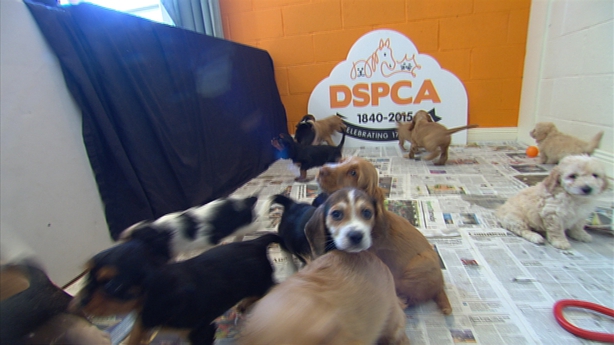 The pups are now being looked after by the DSPCA and receiving veterinary care.

The DSPCA will be seeking homes for the animals in the comings days. People interested in adopting them are asked not to call or email but to visit the DSPCA in Rathfarnham. 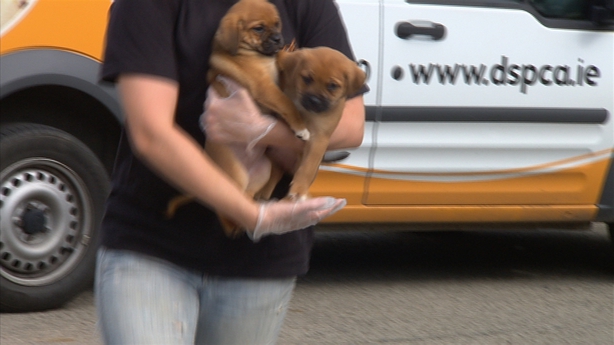 The DSPCA has also warned that as part of the adoption process they may insist that some of the breeds undergo special dog training.