An 11-year-old boy has died after he was struck by a car while cycling to school in Co Offaly.

The collision occurred on the R446 old Dublin to Galway road at Marshbrook, near Moate at around 9am.

The boy, who has been named locally as Tim Ross, was pronounced dead at the scene.

It is understood he was a fifth class pupil at St Manchan's National School in Tubber and the eldest of three children.

Anne Marie Minnock, principal of the school, has expressed her deep shock and sadness at the death of the boy. His younger sisters Orla and Aoife are also pupils at the school. 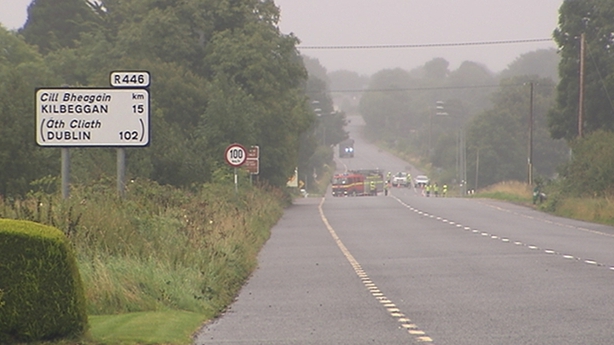 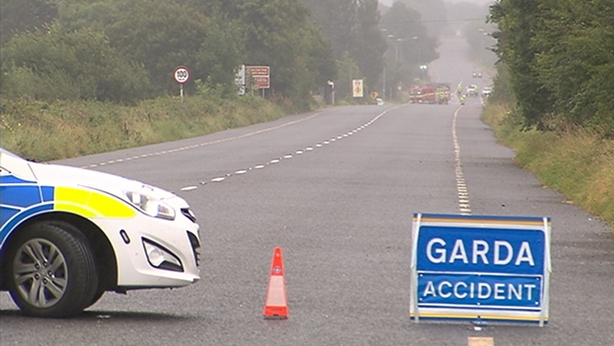