Around 75 fire personnel and 12 fire appliances have tackled a major blaze at a recycling plant in Belfast.

The alarm was raised shortly after 4pm, with fire crews called to the Wastebeater Recycling plant at the Blackstaff Road area of west Belfast.

At one stage the fire stretched across 120 metres of the premises and was two floors high.

The plant's owners said all staff members have been accounted for. 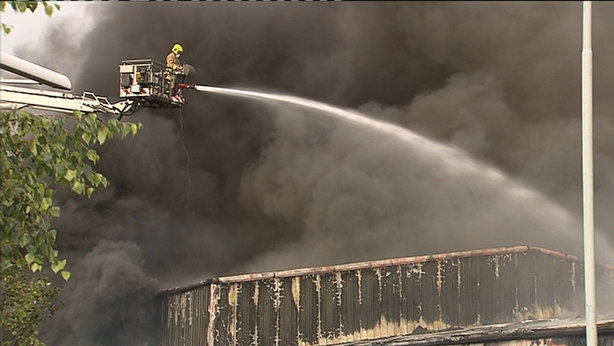 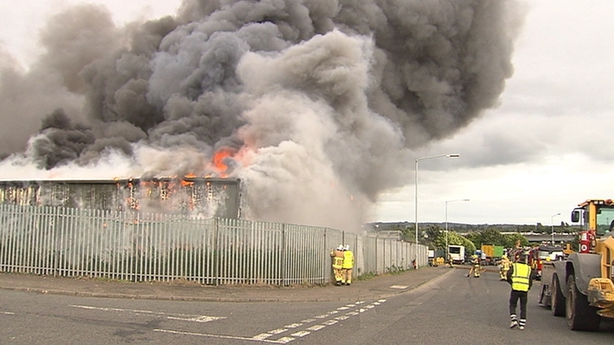