Gardaí are treating the death of a family of five in Co Cavan as a murder-suicide.

Gardaí were called to a house in the townland of Barconey outside Ballyjamesduff where the bodies of a couple and their three children were discovered.

The area has been sealed off and the State Pathologist and the Garda Technical Bureau have been called in. 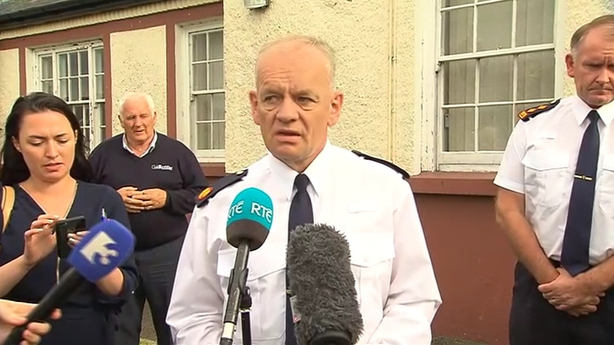 Gardaí say the alarm was raised at about 10.45am when someone called to the house and became suspicious. They contacted gardaí and a search of the house was conducted.

No firearms were found in the house.

Gardaí are not looking for anyone else in relation to the deaths, but have asked anyone with information that may assist the investigation to come forward.

The family have been named locally as Alan and Clodagh Hawe and their sons Niall, Ryan and Liam.

Mr Hawe was a teacher in Castlerahan National School, where Niall and Ryan were pupils. 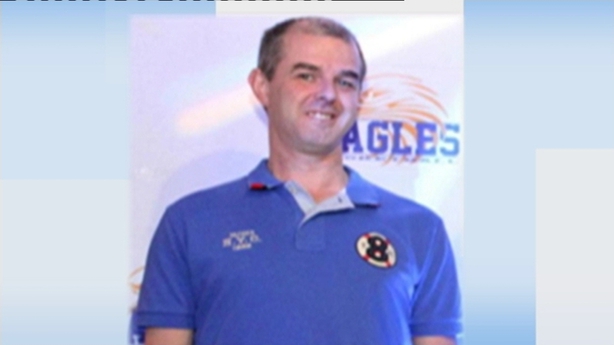 Mrs Hawe was also a teacher, at Oristown National School. School principal Ann O’Kelly Lynch issued a statement this evening saying: "We learned this afternoon of the death of our colleague Clodagh Hawe. This is a terrible tragedy for the families, schools and the communities involved.

"We are deeply saddened by this event.  Our sympathies and thoughts are with Clodagh's family and friends.

"Clodagh was a much loved and valued teacher in our school and will be greatly missed by all who knew her."

Castlerahan National School principal Anne Foley said: "This is a terrible tragedy for the family, our school and our community. We are deeply saddened by this event. Our sympathy and our thoughts are with the extended family and friends.

"Alan was a valued member of our school staff and community. Niall and Ryan were pupils in our school and Liam was a past pupil. They were wonderful children who will be greatly missed by all who knew them.

"Our school has implemented our Critical Incident Management Plan.

"Psychologists from the National Educational Psychological Service (NEPS) have visited the school and are supporting and advising our teachers in their efforts to assist our students in dealing with this tragic event.

"The school will be open to parents to support them and to offer them advice and guidance." 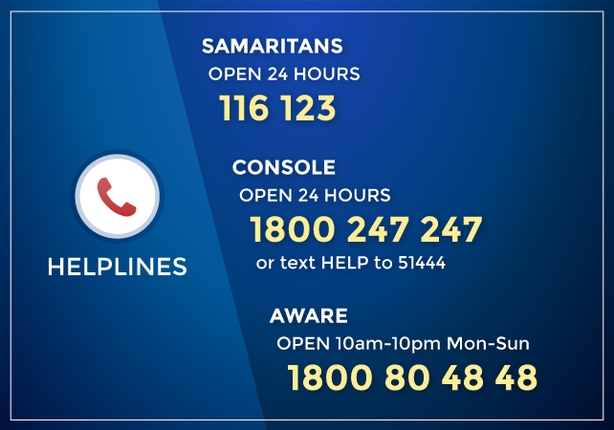