The origins of the clothing on the remains of a 5,300-year-old man, found mummified in the Italian Alps two-and-a-half decades ago, have been analysed by a team of Irish and international scientists.

The study found that Tyrolean Iceman's garments are made from a mixture of at least five different species of animal.

Among the pelts used were leather that came from a roe deer, which was used to make his quiver, and brown bear fur that was used in his hat. 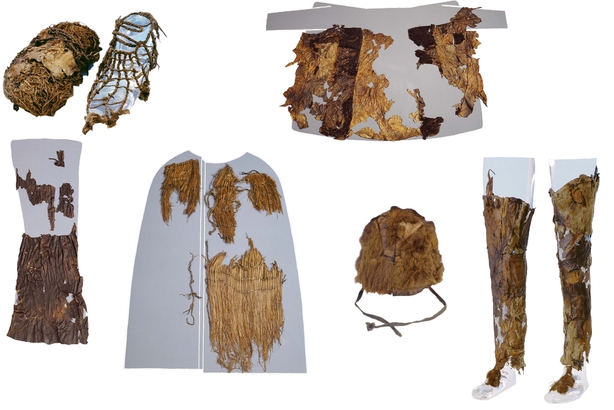 The remains of the iceman, known as Ötzi, have been deeply analysed since they were found, revealing secrets around his health and lifestyle, the tools he used, what he ate, where he came from and what he wore.

But until now, the origins of the materials used in his clothing had not been studied in great depth, due to ambiguity around their source species.

In a paper published in the journal Scientific Reports, lead author Niall O'Sullivan, of Eurac Research in Bolzano in Italy and UCD, outlines what he and colleagues at the same institutions and Trinity College Dublin found when they sequenced the genome of Ötzi's quiver and clothing, using nine samples. 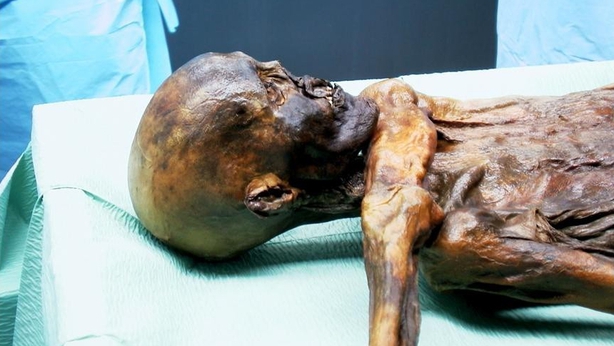 They discovered that his coat was made from four hides that came from goats and sheep.

The hat and quiver were made from the pelts of brown bear and roe deer, while the trousers were fashioned from goat leather.

The authors conclude that the findings suggest Ötzi was involved in hunting and trapping of wild animals, and was not simply involved in growing crops and raising animals as previously thought.

They also say that the findings suggest those living in the Copper Age were actively making considered choices about which species to use when making clothing.

The choices they made with respect to which animals to use, they claim, were likely dependent on availability, necessity, functionality and symbolism.

The results also demonstrate the potential for the recovery of complete mitochondrial genomes from degraded prehistoric artefacts, they say.