A 42-year-old man arrested by PSNI detectives investigating the murder of a prominent loyalist in north Belfast at the weekend has been released without charge.

John Boreland, 46, was shot dead as he got out of his car outside his home on Sunday night. 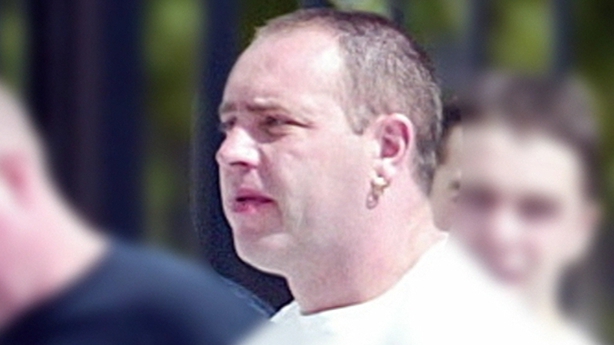 Police have said he was warned about his safety in recent months and they believe the attack may be linked to tensions among loyalist groups.