A Norwegian minister has expressed hesitations about the UK possibly returning to the European Free Trade Association, putting a dampener on London's chances of following in non-EU member Norway's footsteps after a Brexit.

"It's not certain that it would be a good idea to let a big country into this organisation," Norwegian European Affairs Minister Elisabeth Vik Aspaker told daily Aftenposten.

"It would shift the balance, which is not necessarily in Norway's interests," she added.

In June the UK voted in favour of leaving the European Union by 52% to 48% in a referendum. The process of withdrawal will not begin until Article 50 is instigated, which Britain has yet to do. From that point it will take two years of negotiation between the EU and Britain before the UK leaves the bloc.

Norway is not a member of the EU but it has access to Europe's lucrative inner market via its membership in the European Economic Area, which groups all EU members and three of the four EFTA members (Norway, Iceland and Liechtenstein, but not Switzerland).

While the arrangement has been criticised in Norway because it means Oslo must apply European regulations without having a vote at the table, pro-Brexit campaigners pointed to the model as an example for Britain to follow should it leave the EU.

Britain was a founding member of EFTA in 1960, a free trade organisation that was an appendage to the European Economic Community, the forerunner of the European Union. In 1973, Britain joined the EEC.

By opposing a British return to EFTA - where decisions are made by consensus - Norway would effectively block London's chances of accessing the European market via the EEA, since only EU and EFTA members can be part of the EEA.

Before the summer break, the Norwegian government set up an inter-ministerial working group to assess the consequences of Britain's EU exit. It is not yet known when its conclusions will be submitted. 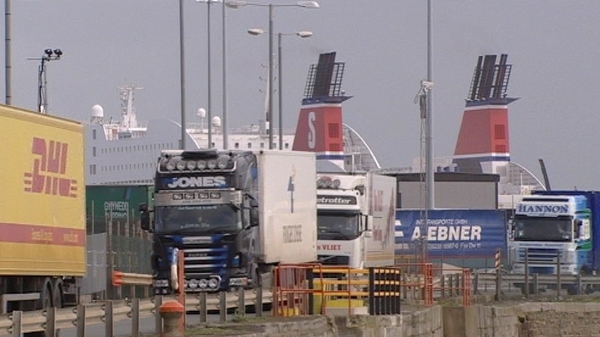