A hotel in Co Sligo was evacuated in the early hours of this morning following a fire in the kitchen.

The fire broke out in the kitchen of the Ocean Sands Hotel in Enniscrone at around 3.15am.

128 guests, as well as some members of staff, were evacuated immediately. No one was injured in the incident.

Four units of the fire brigade and an ambulance attended the scene. 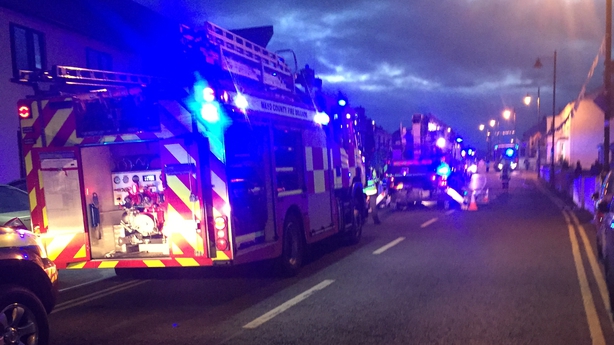 The hotel's kitchen was badly damaged while the rest of the hotel was smoke damaged.

The hotel is now closed and is not expected to re-open for another two to three weeks.

Guests have been accommodated in surroundings hotels and bed and breakfasts. 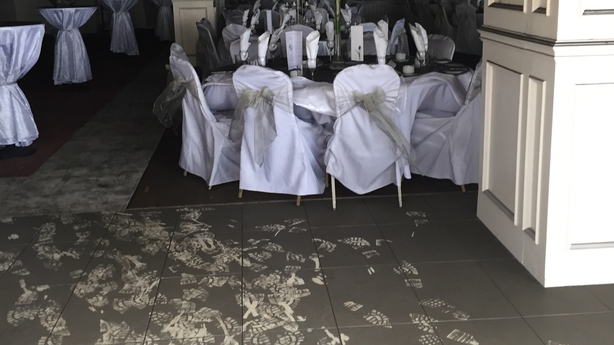 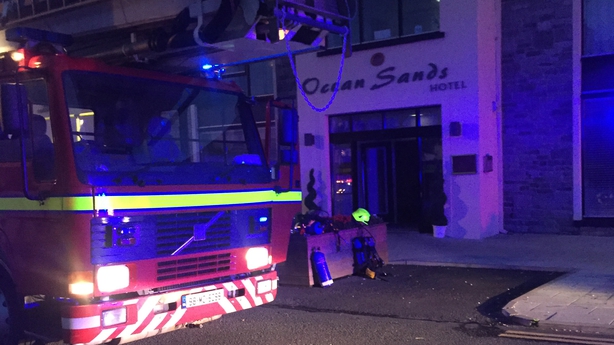 A wedding reception which was due to take place in the hotel today has moved to another hotel in Ballina, Co Mayo.

An investigation is being carried out to establish how the fire started.