The Commission of Investigation into Mother and Baby Homes will not be asked to examine illegal adoptions that took place outside such institutions.

Minister for Children Katherine Zappone said the plight of the dwindling number of survivors of the Protestant-run Bethany Home was one reason she had asked the commission to advise on whether the investigation's scope should be widened.

The commission was set up in January 2015 following allegations about the deaths of 800 babies - including how the babies were buried - at a former Mother and Baby Home in Tuam, Co Galway.

Allegations of widespread malnutrition in this and other Catholic Church-run homes also prompted the last government to establish the commission.

The three members of the commission, who are examining 18 homes, have spoken to at least 150 witnesses and expect that to rise to more than 500.

It was charged with producing three reports - a Confidential Committee Report on individuals, a Social History Report and a Final Investigation Report.

The number of witnesses has led the commission to request an extension of the timeline so that all its reports will be published in February 2018 rather than in a staggered fashion as was the original schedule.

During the last century many single mothers, who never lived in mother and baby homes, gave birth in hospital only to have their babies taken from them by church-based adoption societies, which arranged for the children to be sent to families, frequently abroad.

This evening Ms Zappone rejected a proposal to have the commission investigate thousands of cases of this nature. 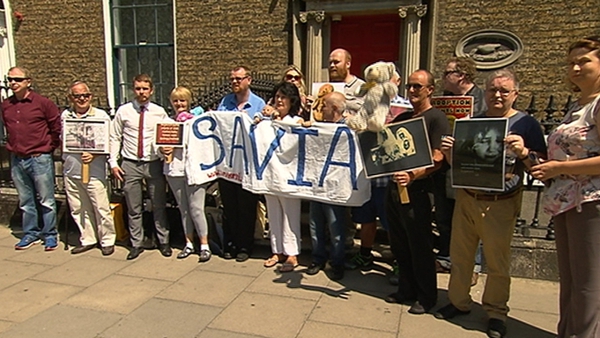 Call for Mother and Baby Homes inquiry to be extended