A man in his 20s had died following a stabbing in Dublin.

The incident happened at Seagull House on Rutland Avenue in Crumlin at around 4pm this afternoon.

The man was taken to hospital where he was pronounced dead a short time later.

The office of the State Pathologist has been notified.

Gardaí at Sundrive Road station are appealing for witnesses. 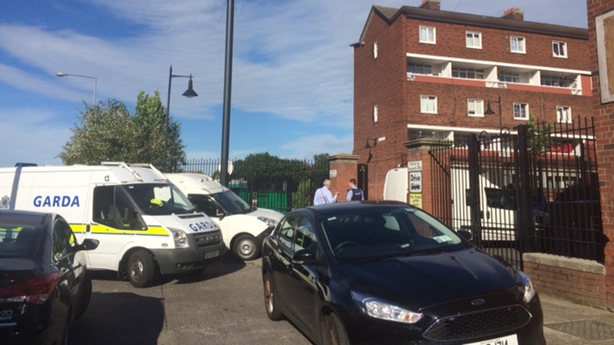