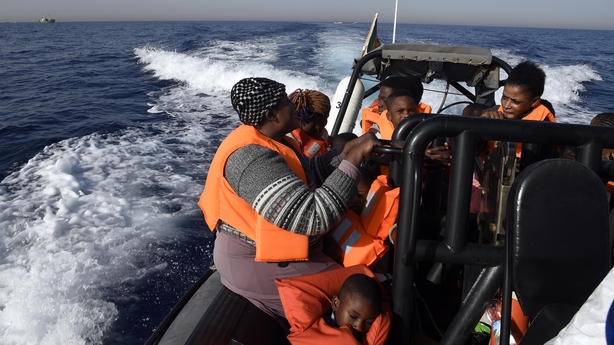 The first rescue began at 6.50am, where a total of 114 migrants were rescued and taken on board the Róisín and are now receiving food, water and medical treatment where required. 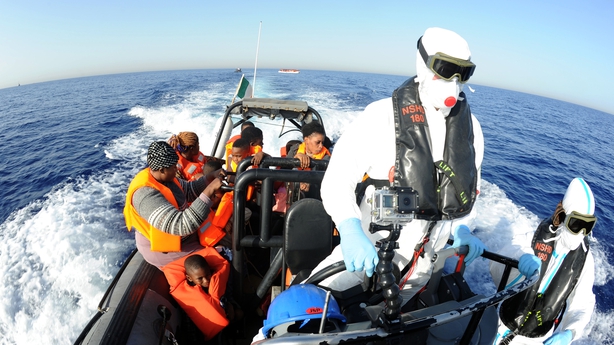 LÉ Róisín was immediately re-tasked with the rescue of a further 115 people from a rubber vessel in the same area. All of those people were on board by 9.15am.

The ship was then sent on a third search and rescue operation where a further 142 migrants were taken on board.

The LÉ Róisín has rescued 893 people to date (excluding today's rescue) as part of its humanitarian rescue operations in the Mediterranean.