A 33-year-old man has appeared in Dundalk District Court charged in connection with a double murder in Co Louth four years ago.

Detective Inspector Pat Marry told the court that Jason O'Driscoll was arrested at Dublin Airport at 12.24am this morning having been extradited from Spain, where he had been living.

He was brought to Dundalk Garda Station where at 1.35am he was charged with two counts of murder. He made no reply when charged.

Mr O'Driscoll was remanded in custody to Cloverhill Prison to appear back in court again on 15 June.

Solicitor for the accused Yvonne Banbury made an application for legal aid. 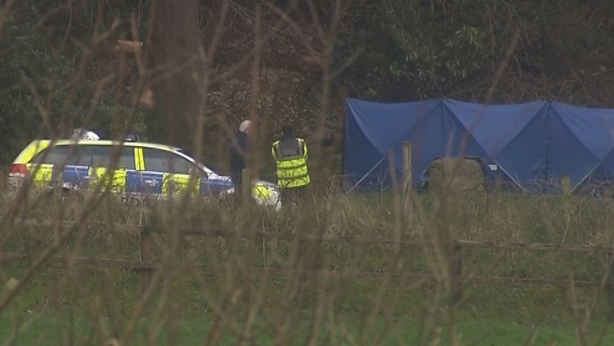 The bodies of Joseph Redmond and Anthony Burnett were discovered in a burned-out car at Ravensdale Park in Dundalk on 7 March 2012.

The men, both from Ballybough in Dublin, had been shot before the car was set on fire.