The skeletal remains of a 4,800 year old dog found in the Neolithic passage tomb at Newgrange has been used by scientists to establish new information about how dogs became domesticated.

The major international study by scientists at Trinity College Dublin and Oxford University has found that wolves may have become domesticated dogs twice in the past, rather than once as previously thought.

The finding challenges the previous theory that humans first domesticated dogs in either Europe or Central Asia, but not both.

The research, published in the journal Science, involved the team at Oxford extracting the female line genetic material, known as mitochondrial DNA, from 59 ancient dogs that lived between 14,000 and 3,000 years ago. 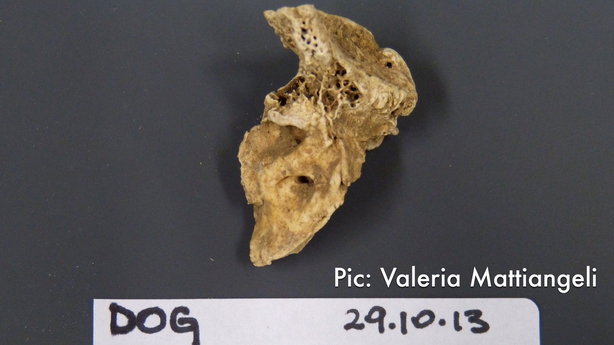 The complete genome of the dog remains found in Newgrange was also sequenced, which gave the scientists a more complete picture of what the total genetic jigsaw of that animal was.

"The Newgrange dog bone had the best preserved ancient DNA we have ever encountered, giving us prehistoric genome of rare high quality," said Professor Daniel Bradley, Professor of Population Genetics at TCD.

"It is not just a postcard from the past, rather a full package special delivery."

All the ancients animals' genetic blueprints were then compared with those of over 2,500 modern dogs whose DNA had been sequenced earlier.

The research team made a surprising discovery, finding an apparent difference between modern dogs living in East Asia and Europe, which appear to have taken place after the earliest date at which dogs in Europe are known to have lived.

The scientists also discovered evidence that suggests the earliest dog populations in Europe were mostly replaced by another group, suggesting that dogs came there from another place or places.

By analysing archaeological records, the researchers also found that early dogs appear in both the East and West more than 12,000 years ago, but in Central Asia no earlier than 8,000 years ago.

The scientists say the net implication of their findings is that it seems dogs were first domesticated from geographically separated wolf populations on opposite sides of the Eurasian continent.

At some later point, the eastern dogs moved into Europe with humans, and eventually replaced the early European pooches.

The team has now moved on to try to establish how the process of domestication happened. 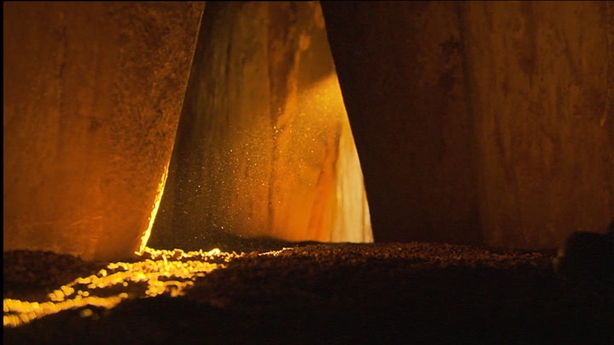 They are also analysing the genetic data of thousands of ancient dogs and wolves to try to test their hypothesis further.

"Animal domestication is a rare thing and a lot of evidence is required to overturn the assumption that it happened just once in any species," said senior author and Director of Palaeo-BARN at Oxford University, Professor Greger Larson in a statement.

"Our ancient DNA evidence, combined with the archaeological record of early dogs suggests that we need to reconsider the number of times dogs were domesticated independently."

"Maybe the reason there hasn't yet been a consensus about where dogs were domesticated is because everyone has been a little bit right."