The Government is facing strong opposition from several European Union countries over its plans to introduce detailed health warnings on alcohol products.

The European Commission is also concerned at the proposed measure, which was promised in the Programme for Government.

The Government's plan to set a minimum price for alcohol, restrict advertising and to demand health warnings and calorie counts on drinks cans and bottles was hailed last year as a key move to promote better public health.

But the move has sparked alarm in several EU countries, 11 of them, including France and Germany, have objected.

So too has the European Commission who fears it could be a barrier to free trade.

The main concern is focused on the labelling requirements.

Population health expert Professor Joe Barry said Ireland was being kicked around by the EU on this issue.

Fine Gael MEP Brian Hayes said the Government is right to pursue this legislation but it must negotiate with the EU if the changes are to get the green light.

The Department of Health and the Office of the Attorney General are now considering the objections but the Government has said it remains committed to introducing this legislation despite the scale of EU opposition.

Mr Hayes said: "Member states must be able to react to ongoing health concerns, which are particular to those Member States, in a determined and coordinated way."

"Health concerns and a proper response to Ireland's binge drinking culture - are best tackled at a local level irrespective of internal market concerns.

"The Commission issuing warning shots against Ireland on this issue denies the principal of subsidiarity and hampers public policy making in Ireland. It sets a dangerous precedent and must be opposed," he said. 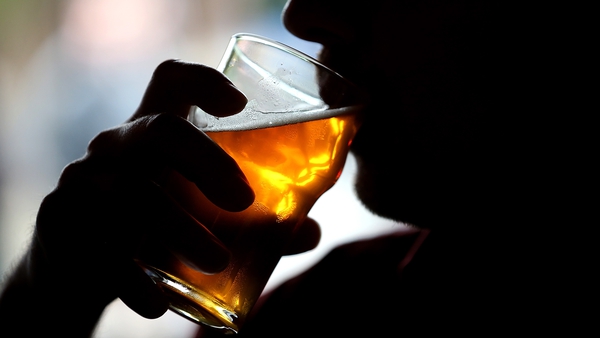