A 13-year-old boy has died after a drowning accident in the River Liffey in Dublin this afternoon.

It is understood the teenage boy may have gone to the banks of the River Liffey with a group of friends.

He entered the water at around 2.30pm between Islandbridge and Chapelizod but got into difficulties soon afterwards and drowned.

The incident happened on a stretch of river popular with boating clubs.

The garda sub-aqua team attended the scene and the teenager's body was taken from the water at around 4pm.

The boy's family arrived at the scene a short time later and his remains were taken to the morgue in Marino. 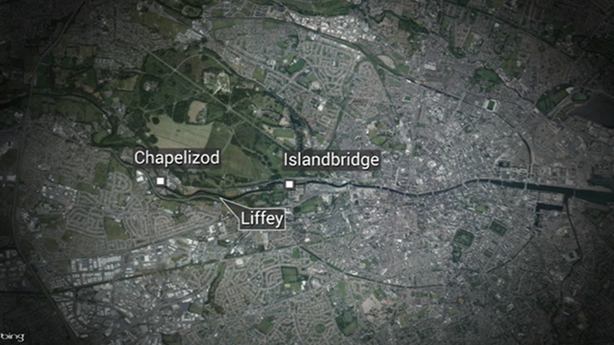 Meanwhile, a woman has been airlifted to hospital after being rescued from the sea in Co Clare this afternoon.

The woman in her 30s is understood to have gotten into difficulty while swimming near Querrin in the west of the county.

The alarm was raised at around 2.15pm. The Kilkee unit of the Irish Coast Guard was alerted and quickly responded to the scene.

The Shannon-based search and rescue helicopter was also tasked to the incident.