A woman who set fire to a house causing the death of a disabled grandmother has been jailed for 12 years, with the last four suspended, at Dundalk Circuit Criminal Court.

She also pleaded guilty of arson to the Berrill family home on the Chord Road, Drogheda, Co Louth in August 2014.

The senior investigating officer, Detective Garda Inspector Pat Marry said that CCTV had captured Kavanagh setting fire to the net curtains in the downstairs bedroom that Ms Berrill slept in. 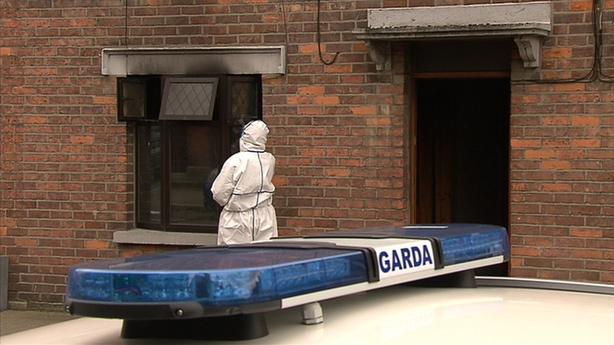 Kavangh's defence barrister said setting the fire was "a random act," and there was no premeditation.

In a victim impact statement, the family said Kavanagh had inflicted a terrible pain on them.

Judge Michael O'Shea said he accepted she did not intend to go out and unlawfully kill Ms Berrill but he said she was "reckless in the extreme."

He imposed 12 years for each offence with the last 4 years suspended.