Around 120,000 people have taken part in the annual 'Darkness into Light' suicide awareness and fundraising event.

Now in its eighth year, the event is organised by Pieta House to remember those who died by suicide and to raise awareness of depression.

The pre-dawn 5km walk is a symbolic event which ends as the dawn's first light is breaking. 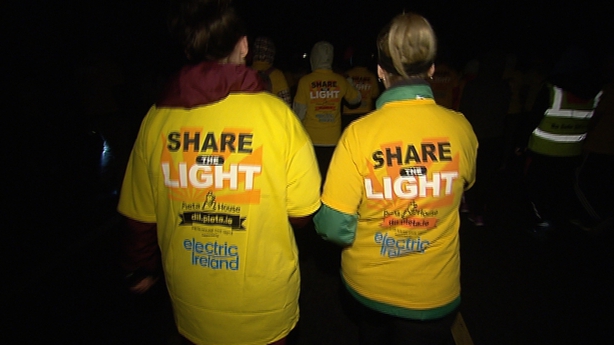 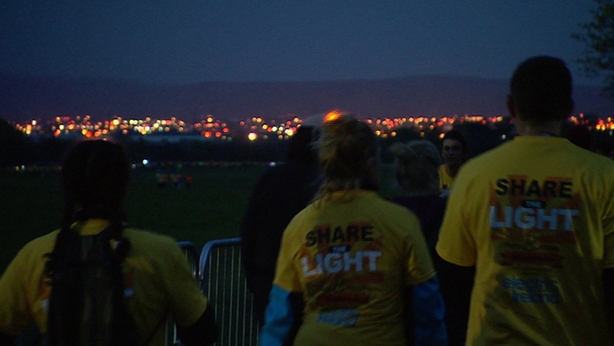 It was held in 90 different locations across Ireland as well as events held abroad.

In the Phoenix Park, over 10,000 people gathered at the starting line at around 3am for the walk which last year raised over €2m for the organisation.

Abu Dhabi, Iceland, New Zealand and Australia were among some of international locations hosting the event this year.

Early contender for #DIL2016 pic of the day? pic.twitter.com/61IQmhh3GG

And slowly but surely, the darkness turned into light #DIL2016https://t.co/xtARYarjTa