An investigation is under way into a house in Macroom in Co Cork this morning that claimed the lives of two men.

Gardaí and fire services attended the scene of a house fire in St Colman's Park, Macroom at 4am.

The fire was brought under control and the bodies of the men were discovered in the house.

They were pronounced dead at the scene and their bodies were removed to Cork University Hospital where a post-mortem examination will be carried out.

A woman who jumped from an upstairs window during the incident was brought to CUH, where her injuries are not thought to be life threatening. 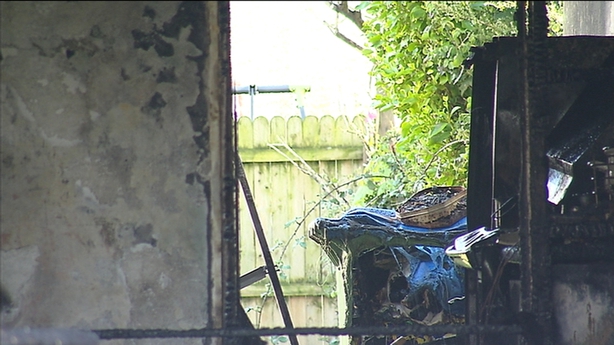 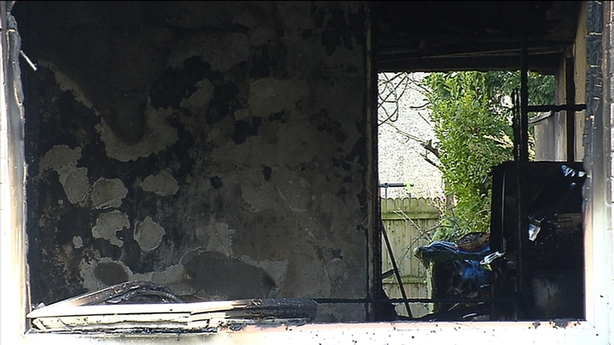 A man who lived across the road and had tried to get into the burning house was also brought to hospital with what are believed to be minor injuries.

One of the victims, Mr Relihan, was the son of the woman who escaped from the house through an upstairs window.

The scene has been sealed off for a technical examination.

Early indications are that the fire started accidentally.

Any witnesses are asked to contact Macroom Garda Station on 026-20590.

Tim Coleman, who saved a woman from this morning's tragic house fire in Macroom, describes the harrowing eventhttps://t.co/aiVCtHKFLm