Mr Mitchell took part in 'Rising to Reconciliation' at the Abbey Theatre, which coincides with the 18th anniversary of the Good Friday Agreement.

Minister for Foreign Affairs Charlie Flanagan said the event traces the path from the 1916 Rising to the 1998 Good Friday Agreement.

He said: "I know that the powerful performances we will see on stage will be an inspiration as we continue the unfinished business of reconciliation on this island and as we continue to honour the vision of the Good Friday Agreement."

Mr Flanagan said he was delighted that Mr Mitchell, who he said played a unique and catalytic role in the Northern Ireland peace process, is taking part.

18 yrs since the signing of the #GoodFridayAgreement, Min Flanagan welcomes Senator George Mitchell to Dublin pic.twitter.com/pXHtA867Oe

Mr Mitchell recalled the difficulties of working on the Northern Ireland peace process.

He said: "In Northern Ireland, over a span of five years, I chaired three separate but related discussions. All were difficult and contentious.

"The main negotiation lasted for nearly two years. As I've often said, we had 700 days of failure and one day of success.

"For that, many people deserve credit, none more so than the political leaders of Northern Ireland, Ireland and the United Kingdom."

He also expressed his satisfaction and fulfillment at coming back years later with his son to visit a peaceful Northern Ireland. 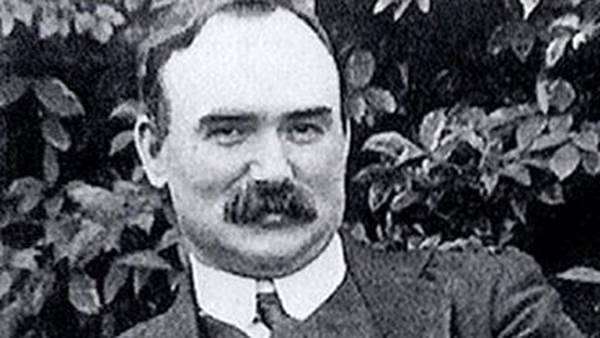