Gardaí believe the father and son who were found dead in a stream in Dublin may have fallen into the water the night before.

Post-mortem examinations were carried out today on the bodies of Sean Sweeney, who was in his 30s, and his three-year-old son, Tyler Joyce.

Their bodies were found in a ditch with a stream running through it yesterday afternoon.

A father & son whose bodies were found in a Dublin stream yesterday may have fallen into the water the night before https://t.co/vsK4nxFXqn

It is thought they used a shortcut through a fence over the Royal Canal but may have slipped and fallen from a height into the water.

Their deaths are being treated as a tragic accident.

The Garda Water Unit examined the area today, using a ladder to gain access, while door-to-door inquiries were carried out. 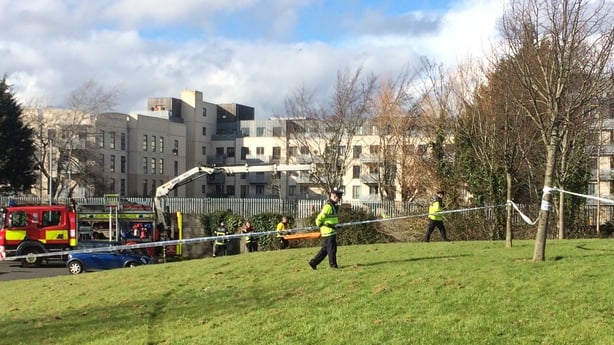 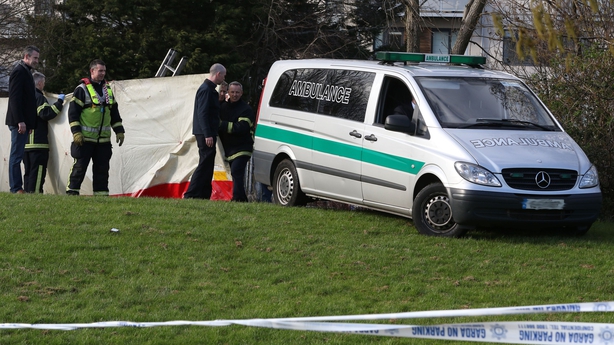 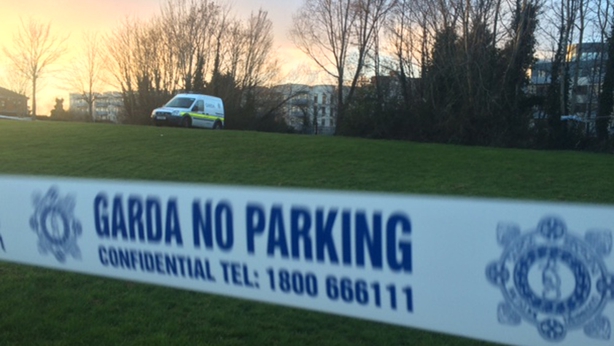 The father and son were visiting relatives in the Ashington housing estate off the Navan Road.

Local Labour councillor Brendan Carr said a child died in similar circumstances at the same spot some years ago and he has called for improved safety measures.

A spokesperson for Iarnród Éireann has said there is a "repeated issue of fencing being damaged" in the area.

Iarnród Éireann says the fencing was repaired as recently as 12 March.