Rail workers are seeking a pay rise of up to 25%.

The National Bus and Rail Union has informed management at Iarnród Éireann that workers have had enough of having their wages packets raided while delivering more productivity.

Less than two years ago they took a pay cut, but according to their union the economic picture has changed dramatically; passenger numbers and revenue are up.

They also say that the industry norm has changed - a reference to deal struck with Luas drivers this week.

A spokesperson also pointed out that the current pay deal does not expire until next October.

However, with the union threatening not to cooperate with plans for a ten-minute DART service until pay is discussed, this may not wait until next October.

The claim comes after yesterday's planned Luas strike was called off following lengthy discussions between SIPTU, the union representing workers, and Transdev, the operator of Luas.

Luas staff are set for pay increases ranging from 3.7% to 6.6% per year up to 2019, as part of the proposals agreed at the Workplace Relations Commission.

The total value of the pay rise agreed with drivers is put at around 18.7%. 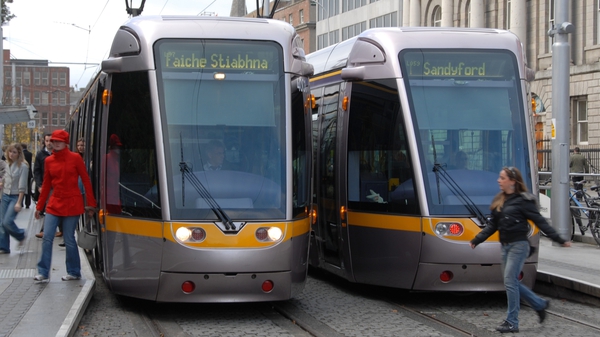