Academic staff at Institutes of Technology have voted in favour of industrial action over concerns about planned mergers in the sector.

Members of the Teachers' Union of Ireland voted by a margin of 85% in favour of action.

The TUI represents 4000 workers in the sector.

TUI president Gerry Quinn said the Technological Universities Bill, which would underpin moves to merge the institutes of technology and create technological universities, contains significant threats to the sector, including to the working conditions of academic staff.

He said the union now had a strong mandate from members for industrial action to tackle this.

The union has said the requirement that institutes merge in order to achieve university status is more related to cost-saving than academic considerations.

It said it is critically concerned about the potential consequences of the bill given what it calls the current crisis of under-funding, under-staffing, and precarious employment in the institutes.

The Technological Universities Bill was not passed by the last Dáil before the General Election was called.

Its passage was delayed by 123 amendments introduced. 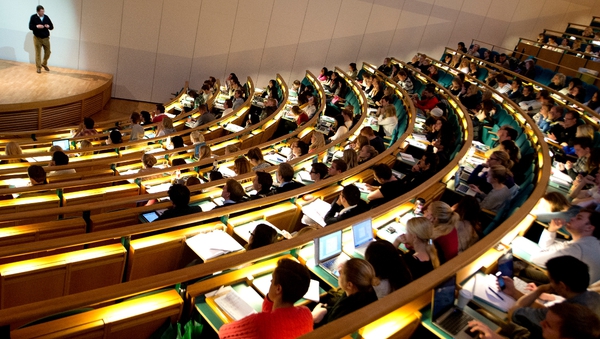