A woman in her 40s has died following a mountain accident in Co Kerry.

The woman was walking with a group of hillwalkers on Stradbally Mountain near the Dingle Peninsula when she fell at around 2pm this afternoon.

Valentia Coastguard said that she has died from injuries which she sustained during the fall.

Strong winds in the area had hampered efforts by the Shannon Rescue 115 Helicopter to recover the woman's body. However, rescue teams recovered the woman's body this evening.

The woman's body has been brought to Kerry General Hospital and a post-mortem examination will take place.

Both the Dingle Coastguard Unit and Kerry Mountain Rescue were involved in the rescue search. 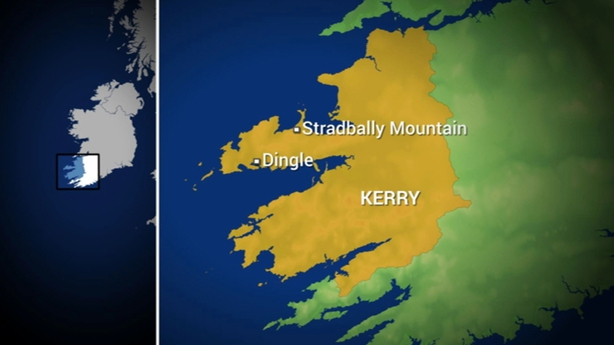